Will the approval of the inactivated vaccines against Omicron variants help contain the spike in Covid-19 infections across China? 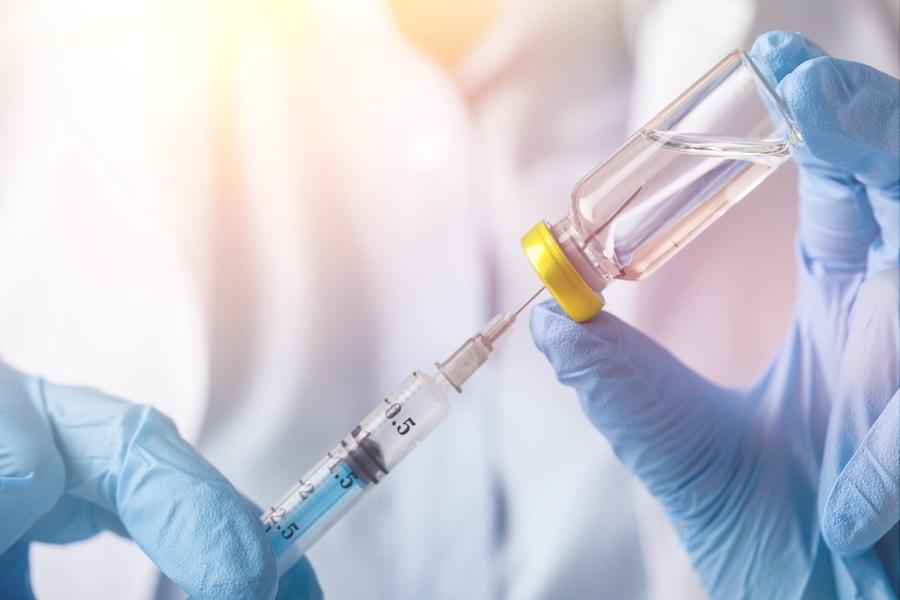 Both companies obtained the strain from Hongkong University and initiated the study of the inactivated vaccine for the Omicron variant on December 9, 2021. The vaccines still use the same inactivation technology, meaning the progress of the clinical trial will be relatively fast.

Both parties said they would actively promote clinical trials on sequential immunization of new variant vaccines, to evaluate their safety and effectiveness.

Since the identification of Omicron in November 2021, it has been proven to be the most common strain by various modeling studies. Indeed, multiple large clusters of Omicron cases have demonstrated the virus’s rapid spread.

However, research funded by the UK Health Security Agency showed that the existing vaccine provided limited protection or the protection waned over time against symptoms caused by the Omicron variant.

Apart from inactivated vaccines, there are also many other production routes such as the adenovirus vector, recombinant, and mRNA vaccines.

mRNA vaccines have theoretical advantages over conventional technical routes, but they require strict preservation conditions due to their instability and degradation properties, and none of the mRNA vaccines have been licensed before.

Stimulated by the clinical approval of the Omicron inactivated vaccine, Fosun Pharma, whose pipelines include mRNA vaccines, has also attracted much attention. Its mRNA vaccines have received emergency use authorization in Hong Kong, Macau, and Taiwan. In the future, there is also the possibility that the mRNA vaccine of Fosun Pharma and other companies will be approved for emergency use in mainland China.