Cloud-based phone service can be used as an alternative to on-site system, allowing clients to deal with information over the internet. Cloud phones are always hosted in one or more offsite secure data centers 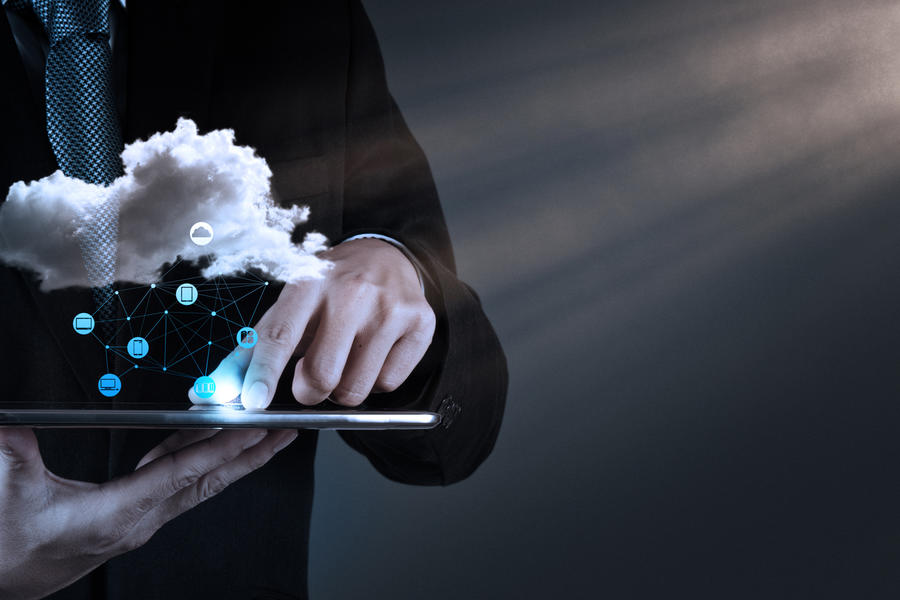 Chinese cloud-based phone service provider Scientree (Chinese: 算筹信息) announced that it will secure hundreds of millions of CNY in an angel financing round in the near future. The investment will be led by Fosun Capital, followed by existing investor Union Rich and a well-known fund. The proceeds will be spent on cloud infrastructure, R&D and recruitment.

Liu Yi, founder and chairman of Scientree, said that the company plans to release a small household server where data and information generated by  cloud-based phone could be saved. This will help clients reduce hosting cost and keep information private. What’s more, Scientree intends to expand further abroad.

Fosun Capital, the lead investor in this financing round, believes that from an industry perspective, the investment of cloud computing resources is key to the development of cloud mobile games and cloud mobile phones.

Compared with other applications of mobile internet, a stronger technical barrier to entry -- such as the infrastructure needs servers such as ARMSoC -- is the best form and trend of mobile internet's future development, said Fosun.

And as Fosun Capital pointed out, since major cloud service providers haven’t invested on a large scale for the time being, cloud mobile phone is still a blue-ocean market.

Scientree, founded in 2019, focuses on constructing cloud mobile application and edge cloud service platforms. So far, it has launched its cloud-based phone named Gemini, adapted for different scenarios and purposes on a cloud mobile phone.