WEFLY has focused on R&D in recent years. It will consider a trial operation on a small scale and provide services in different scenarios, such as cargo transportation, sightseeing and so on 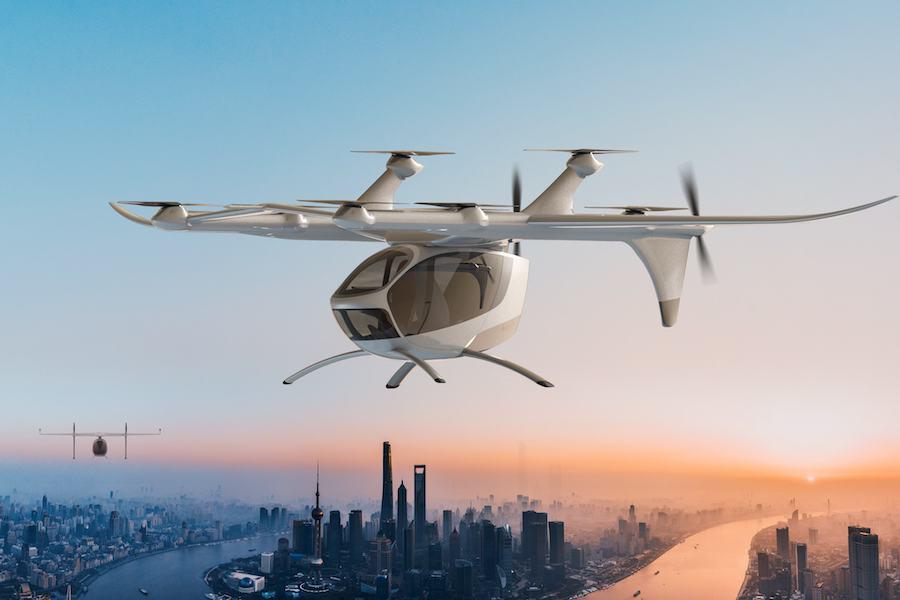 Chinese eVTOL startup WEFLY has raised tens of millions of USD in an angel financing round from INCE Capital and Linear Capital. Wave Capital acted as the sole financial adviser in this round.

The proceeds will be used to help the firm develop new products and expand its core technical team.

When talking about the logic behind this investment, Huang Songyan, executive director of Linear Capital, pointed out that Linear has focused on the intelligent transport sector due to the lack of a good solution to problems in point-to-point long-distance transportation.

For example, it takes about two hours by car from downtown Shanghai to Suzhou industrial zone even if there is no traffic jam.

In 2019, NASA posted on its website an overview about urban air mobility, a new method for safely moving people and cargo in a densely populated city.

China has more than 10 cities with over 10 million inhabitants, and 19 city clusters accommodating 75% of the nation’s population on 25% of its landmass. Among them, more than 250 cities have a vast room to optimize their urban mobility plans.

“We manufacture pure electric aircraft, which can take off and land vertically. It is different from a flying car. Compared with traditional fixed wing aircraft powered by internal-combustion engine, our aircraft can take off without a runway,” said WEFLY. “The pure electric aircraft has longer mileage and produces less noise than ordinary electric multi-rotor aircraft, enabling it to fly within and between cities. What’s more, the operation cost is quite low since it can take off from and land directly on building rooftops or parking lots.”

According to WEFLY, it doesn’t matter which technical route should be taken. eVTOL manufacturer need to customize a product most tailored to clients’ needs. The core of eVTOL depends on the integration of each new and conventional system instead of a breakthrough of certain technology.