The company said it plans to buy back from CNY 5 billion to CNY 10 billion worth of its stock in 2021. 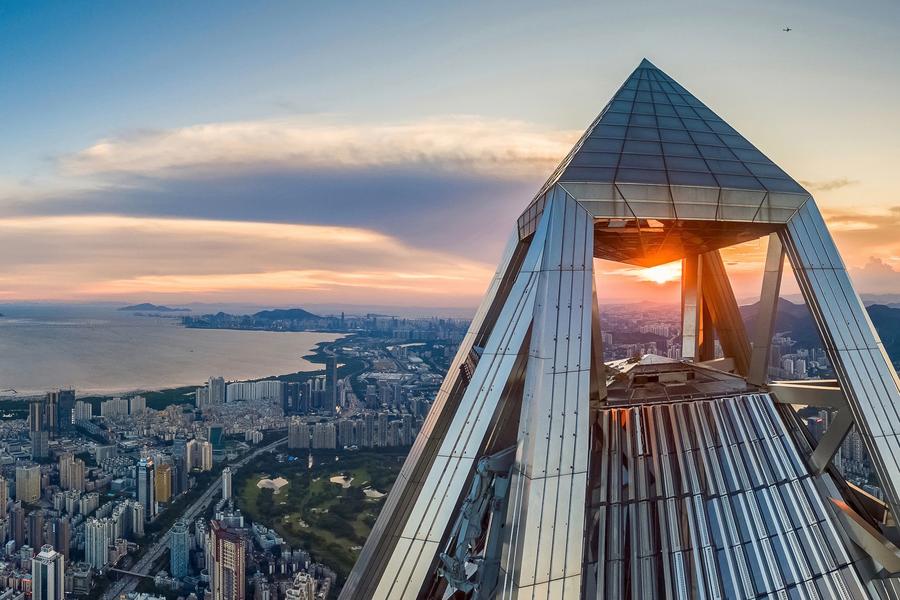 Chinese financial giant Ping An Insurance Group spent CNY 171 million (USD 25.44 million)  to purchase 3.858 million of its shares on May 10.

As of press time, Ping An Insurance has poured more than CNY 4.555 billion into repurchases, resulting in a total of 92.59 million A-shares buybacks.

“It’s more as a mechanism whereby if the market is volatile and the management team believes the stocks are undervalued, this is one of the ways we can give back to the shareholders and at the same time stabilize the stock price,” Ping An’s co-chief executive, Jessica Tan, said in an interview with Reuters.

Jason Yao, CFO and Co-CEO, expressed his confidence in the bounce back of the shares at the shareholders’ meeting.

Previously in August 2021, Ping An said it would return up to CNY 10 billion to shareholders with proprietary funds in the future days. “There is still some time. We will follow up with specific advances according to the market situation, and will certainly meet commitments as required,” added Jason.