Observers speculated that the R&D operation was shut down because the prolonged lockdown in Shanghai has impacted the supply chain. Another possible reason is that Chinese MCU manufacturers have seized a big chunk of market share from TI over the past few years 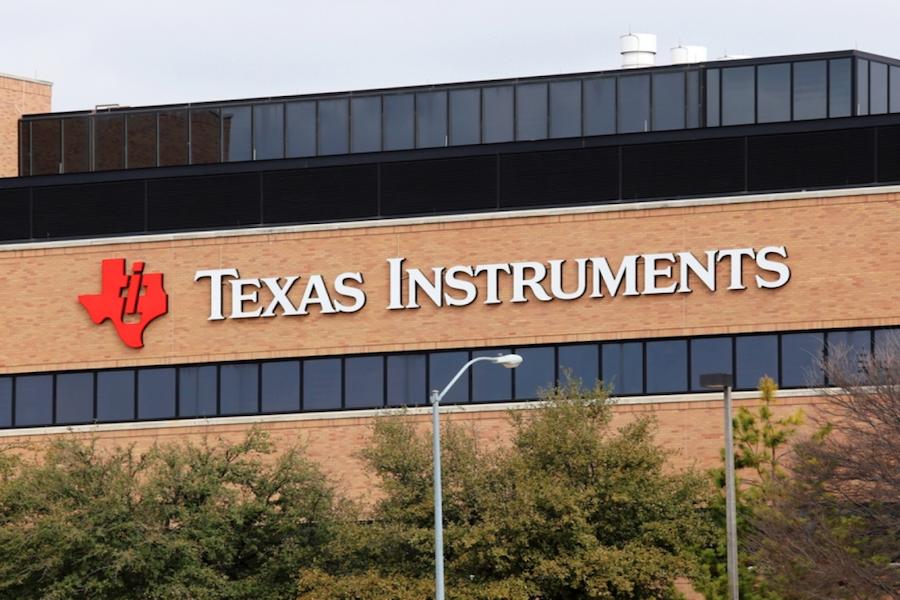 TI is the second American tech giant to adjust its China business since the beginning of this year, after the memory and storage technology provider Micron.

In early February, Micron closed down its DRAM design team of 150 employees, and offered to help 40 core employees immigrate to the US.

TI denied laying off Shanghai MCU R&D staff in a statement, saying it assigned them to other product lines. It would continue to invest in the Chinese market since China remains the world's most important economy, according to the statement.

The company added it had no intention of “leaving China” since it still has an integrated manufacturing base, two product distribution centers, three R&D centers and 20 sales and technical support branches in southwestern China’s Chengdu.

Fang Jing, a chief analyst focusing on electronics at Minsheng Securities, said that TI's MCU used to be one of the best-performing product lines in China. However, the US titan has been slowly losing market share to domestic MCU manufacturers since 2018, and thus TI's market space has been squeezed in China.

Therefore, the dismissal of the entire Shanghai MCU team may further promote the development of domestic MCU manufacturers, said Fang.

The global onslaught of the epidemic may also have taken its toll on the chip industry. Two weeks ago, David Pahl, TI's head of investor relations, told media that the company was experiencing lower demand particularly due to COVID-19 restrictions in China.

TI established its Shanghai R&D center in 2010. The company is a world-leading MCU supplier, while China is one of the largest MCU application markets in this world. As TI's flagship product, MCUs are widely used in the electronics sector because of its high performance, low power consumption, programmability and flexibility.