From technology, to factories, to operation centers, AutoX is preparing for the launch of a truly unmanned RoboTaxi. 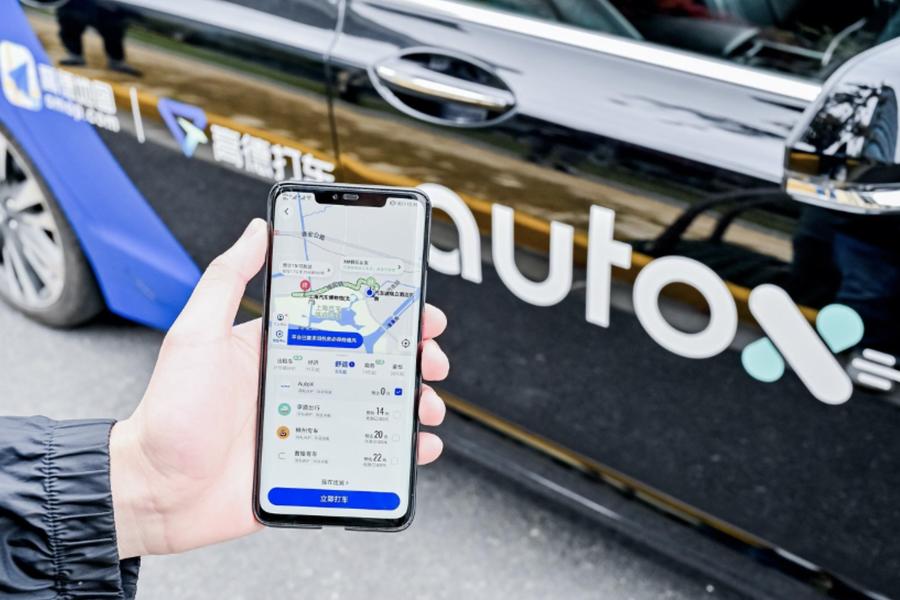 Since 2020, AutoX has launched RoboTaxi operations for the public in several cities, including China’s first fully unmanned operation area covering the entire region of 168 square kilometers. At present, AutoX has the largest RoboTaxi operation center system in China and even in the world, forming a complete large-scale operation network.