With the full implementation of the marketing authorization holder (MAH) system and the rapid growth in China's medical device industry, the contract research organization (CRO) and contract development and manufacturing organization (CDMO) markets will continue to grow. 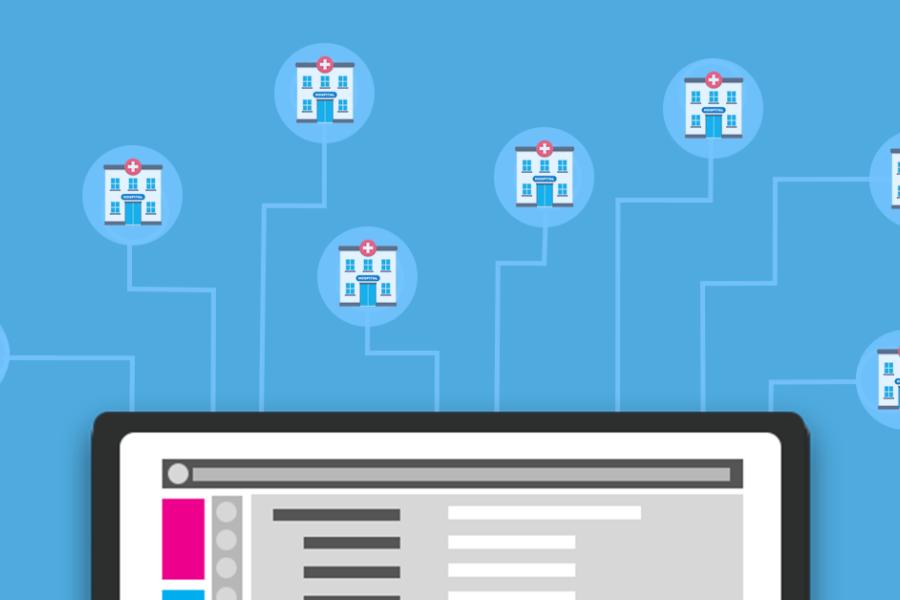 Lingbo Yihui was established in the context of medical device MAH system lunching. The company is committed to helping incentivize the medical device developers to focus on research and development, and speed up the device approval process.

The MAH system has been piloted in Shanghai at the end of 2017. It refers to a management model that separates marketing authorization from production license. Under this mechanism, the medical device registration applicant can entrust an enterprise with qualifications and production capacity for medical device production.

In this context, many third-party servicers like Lingbo Yihui have emerged, which play an important role in the whole life cycle of the medical device.

Due to the particularity of medical devices, it will be difficult to bear a complete and experienced team for developers. Some enterprises invest a lot of energy in registering and factory building, but the low utilization rate of the factory haunts them.

The launch of the medical device MAH system can effectively help start-ups overcome difficulties like this and optimize resource allocation.

Unlike CROs in the pharmaceutical industry, the order size of medical devices is small. Therefore, medical device CROs strive to expand in the value chain to increase income. For example, running a CDMO business at the same time.