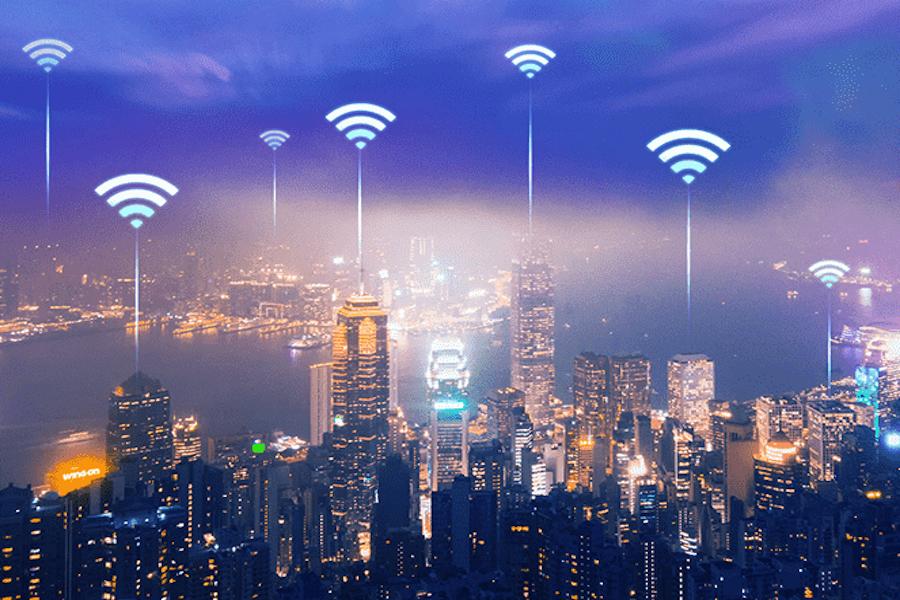 Chinese fabless semiconductor startup Senscomm (Chinese: 速通半导体) announced on May 15 that it secured over CNY 300 million (USD 44.43 million) in Series A2 financing round last month.

The proceeds will be used to help the company prepare for mass production of chipsets and trial production of China’s first Wi-Fi 7 AP Router chipset. Other purposes include to further expand its overseas projects, markets and sales teams.

According to Senscomm, most Chinese fabless startups usually license the core Wi-Fi IP from external partners. Although this can shorten the time for the product to hit the market, the products are hindered by external authorized technology, and thus they are often difficult to meet the tier-one global Wi-Fi standards and lack competitiveness during updates.

Senscomm’s biggest advantage is that it has a world-class R&D team with members from all over the world and possesses self-developed chipset technology, including the entire base band (PHY/MAC) and radio frequency, said Senscomm.

Moreover, it is the only startup in mainland China that actively participates in the Institute of Electrical and Electronics Engineers’s standard formulation and discussion. The startup will also apply for patents in the next-generation Wi-Fi 7 standard.

Senscomm was established by telecom professionals from Silicon Valley and South Korea. The company is committed to becoming China's leading supplier of Wi-Fi 6 and Wi-Fi 7 chipsets. It has set up wholly-owned subsidiaries in South Korea, the United States, Singapore and Ireland, gathering global resources and talent.