More and more hotel groups are starting to see NFT as a profitable opportunity. The S&N Group released its first metaverse hotel in China showing the interest of hotel groups in the NFTs and the metaverse. 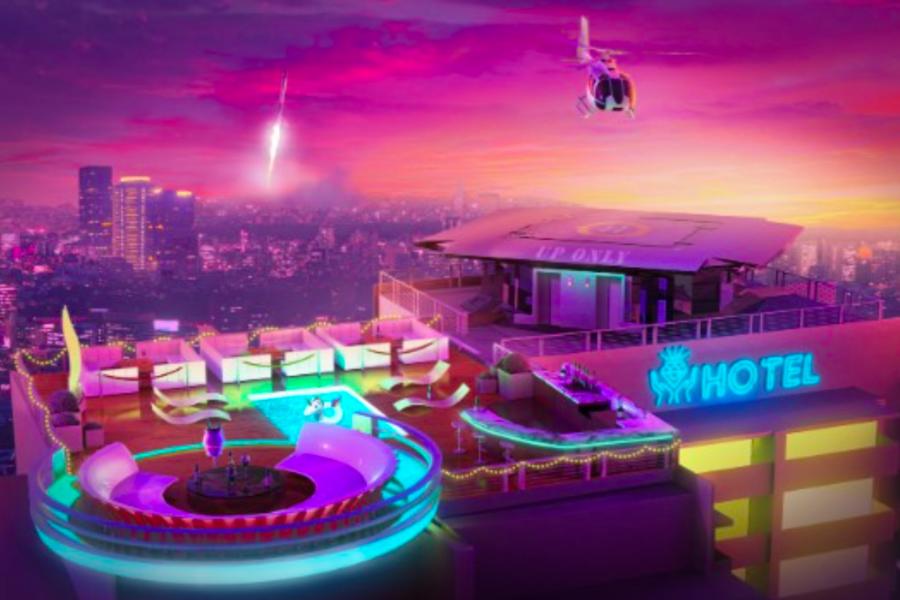 The concept of the first metaverse hotel in China was released by Yuanzhou Hotel Group on June 1. S&N Group is one of the top hospitality groups in China, encompasses three brands: the high-end business hotel S&N Hotel, the Yiting Hotel, and the Lucid Resort.

S&N Group disclosed its “Three-Step” strategy and announced that its high-end hotel brands have entered the Fractaller Metaverse which is created by Tan Zhen Technology and funded by Asia Digital Garden (ADG) Group, according to the official platform of S&N Group.

The company has acquired the “HQ Base of Buzhou Mountain” NFT numbered #9999. The NFT corresponds to a large virtual building located beside a lake of the Fractaller Island, a central area in Fractaller Metaverse.

The entire building is surrounded by mountains and rivers, which has the characteristics of uniqueness, wide field of vision, and beautiful scenery. According to data from a third-party trading platform, the previous listing price of #9999 in the international market was USD1 million.

Xu Yin, the Executive President of S&N Group, said that the first step of the “Three-Step” strategy is to complete the establishment of the Metaverse virtual hotel to achieve a visual operation experience. The second step is to copy membership, hotel products, and hotel services from the physical world to the virtual world through NFT and other technologies.

The second step aims to realize the Web3.0 digital transformation of the traditional wine and travel business, then the third step is to promote the interaction between the real world and the virtual world, and create a new era for the hotel industry, Xu added.