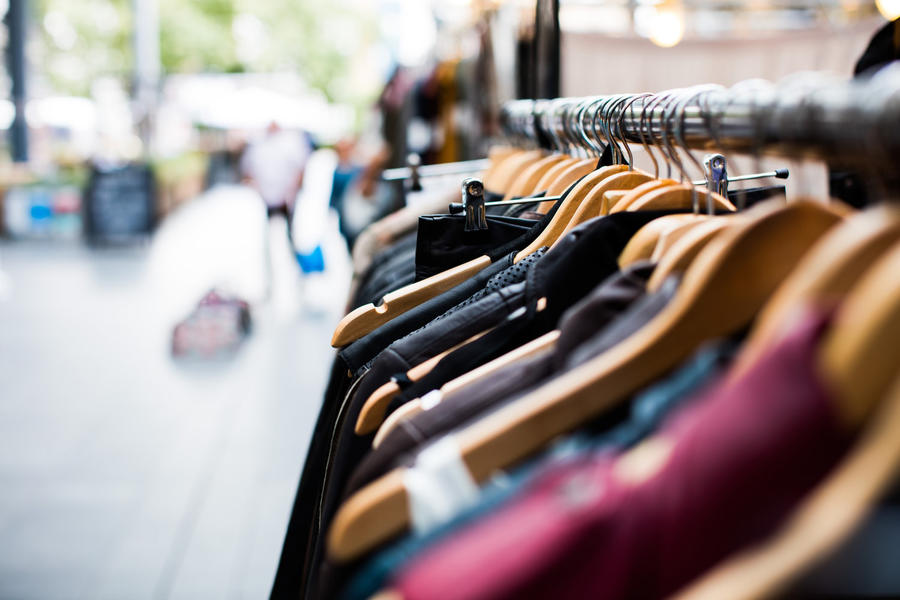 Naitangpai is owned by the Shenzhen Meitu Technology Limited (深圳美兔科技有限公司) that was founded in July 2015. In 2016 and 2017, the company raised USD 1.8 million and USD 9 million in its Seed Round Financing and Angel Round Financing, respectively. Subsequently, it completed another Pre-Series A Round and Series A Round of Financing in 2021 and earlier this year.

The company is committed to matchmaking different body types with the suitable and comfortable intimate wears. In 2020, the company's sales exceeded CNY 100 million and ranked the top sales during the Tmall Double 11 Festival. In 2021, Naitangpai's total e-commerce transactions reached CNY 300 million, marking another milestone.

Last year, the company's offline pop shops achieved a total revenue of CNY 180 million while the company is expecting to expand to at least 100 cities in the next three to five years. The company's main domestic competitors include Aimer (SHA: 603511爱慕), Cosmo Lady (HKG: 2298都市丽人),Gainreel (歌瑞尔),and Maniform (曼妮芬).