This is a crucial move for Ant Group to tap into Southeast Asia. 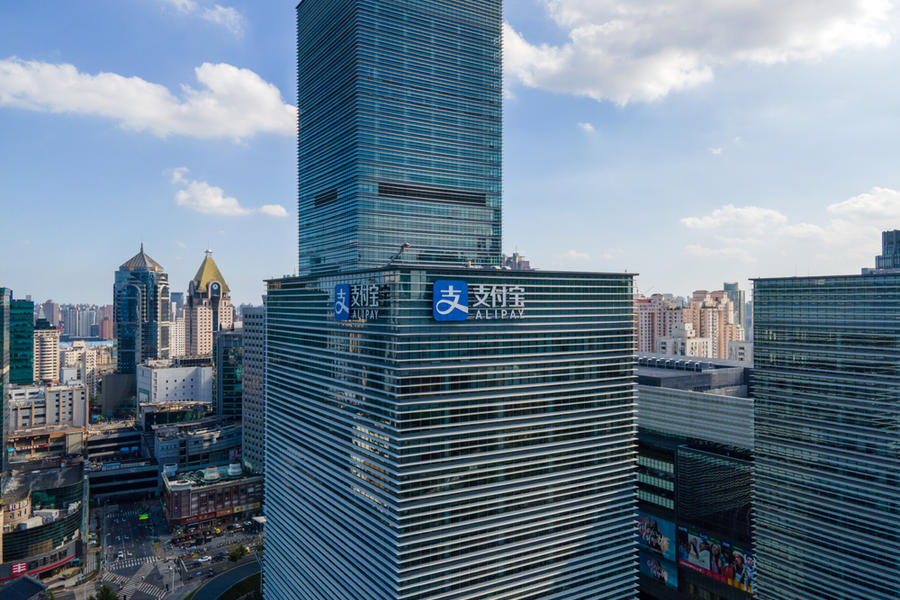 It is one of the two successful applicants to receive the digital wholesale banking licence issued by the Monetary Authority of Singapore (MAS), which was approved to commence business on 2 June.

This Singapore-based digital bank's focus was micro, small and mid-sized enterprises (SMEs), particularly those engaging in cross-border operations for growth and global expansion.

He also added that MAS expected the digital banks to thrive and synergise with the dynamic financial institutions, and to uplift Singapore’s financial sector to better support the growth of SMEs in Singapore.

The newly established digital bank is said to launch ANEXT Business Account in the early days of its opening; as of press time, the product is still unavailable on the official website.

Domestically speaking, digital bank, or neobank, is not a new term. Tencent's WeBank and Ant Group's MYBank are two of the leading private online-only banks. Other participants include Xiaomi, Meituan and Baidu.