Huawei has started to display AITO M5, an electric SUV developed by Huawei partially, in its stores since the end of last year, planning to exhibit the car in over 1000 centers. 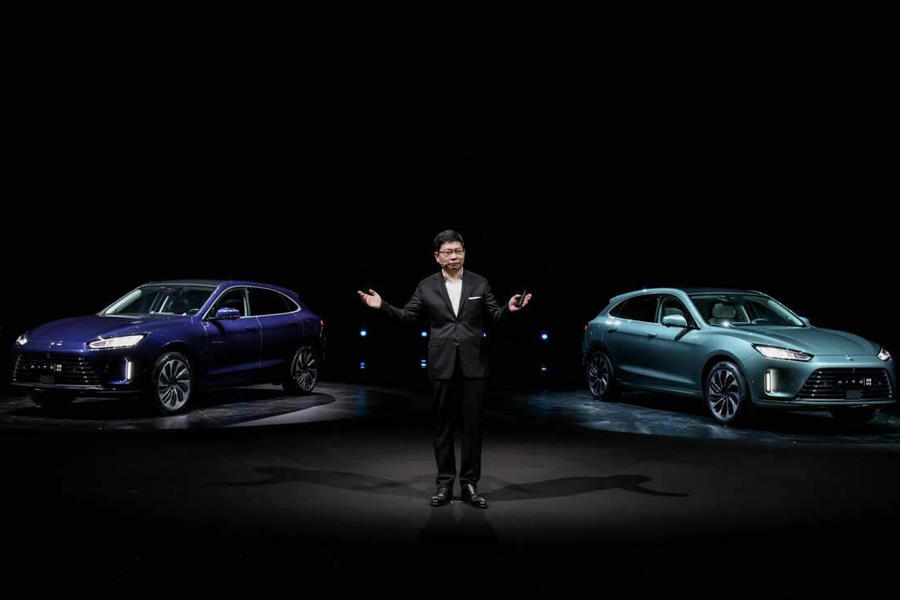 A Huawei smartphone store with AITO M5 exhibition, located in a shopping mall in a China northern city, catched fire, according to China media firm Zaker. The incident has led to two deaths.

The cause of fire is unclear. AITO said it didn't find any issues with the model, and the company has been collaborating with related departments on investigation.

AITO began to deliver M5 in March, then reached over 5,000 units sales, ranking 8th in monthly EV sales in May, according to China Passenger Car Association.

Before the incident, no M5 caught fire reported. A AITO M5 showcase center once smoked in April. Later, the company replied it was caused by the short circuit of power socket around the car.

AITO is an extended range electric vehicle that adopts a range extender made up of a 40 kwh ternary lithium battery.