ArtechMed has completed its Series C funding round, which totaled nearly 100 million CNY. 张科禾润基金 led this round of funding, which is followed by 黄埔医药基金 and Sunland Fund. Follow-up investments were also made by Dingxin Capital. 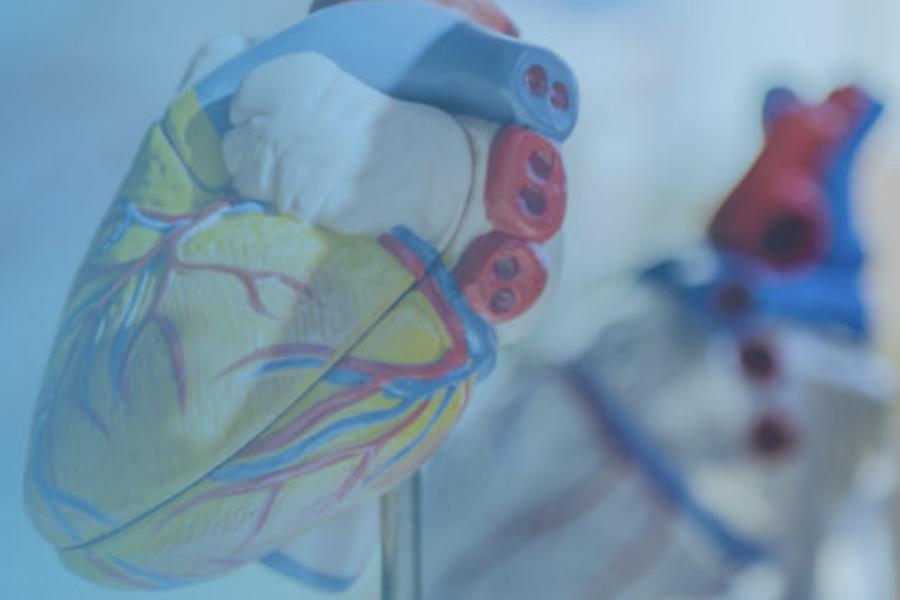 Due to its tissue selectivity, non-thermal effects, and high ablation efficiency, PFA (pulsed-field ablation) technology has gained popularity in recent years. It is less risky and simpler to use than the traditional ablation. According to published early clinical results, the PFA technique has an 85% 1-year success rate. Although PFA technology has shown therapeutic potential, larger-scale studies, longer-term follow-up, and more real-world clinical experience are needed to confirm its long-term effects.

ArtechMed’s teams are pioneers and veterans in the fields of cardiovascular and cerebrovascular intervention, cardiac electrophysiology, and cryoablation, with an average of more than 15 years of experience in R&D, production, commercialization, and clinical trials.