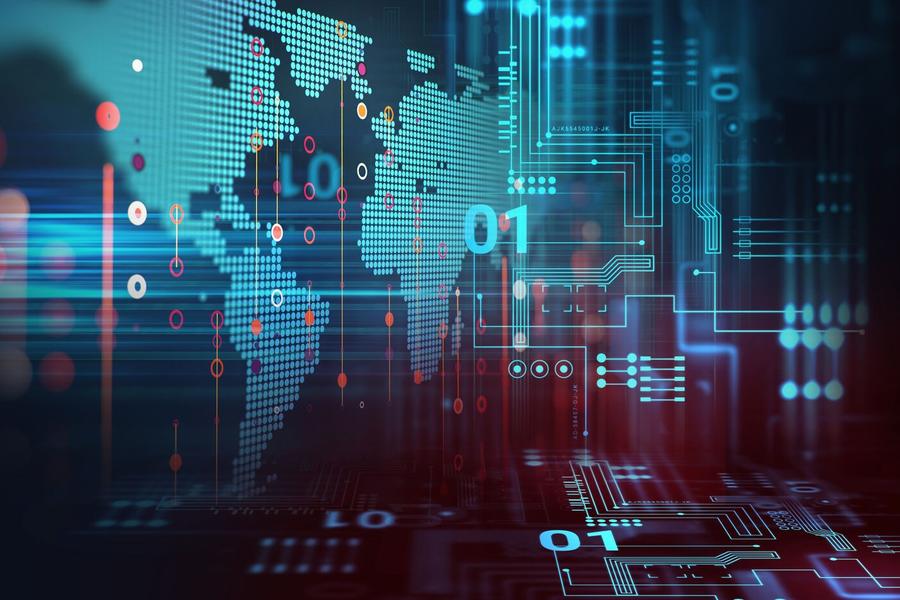 Chinese technology conglomerate Tencent Holding Ltd. (0700:HK) is reported on June 22 that it plans to open a third data center in Japan, where users demands on gaming and live-streaming are enjoying a strong growth.

Poshu Yeung, senior vice president of Tencent's international cloud operations, revealed that Tencent's business in Japan is growing at a triple-digit annual rate, with the main driver coming from its cloud services for gaming.

Tencent entered Japan's cloud market in 2019, while it did not disclose the revenue or capex the Japanese data centers generated.

Previously in January 2022, Tencent offered services in Japan to provide support for cloud avatar creation and online live-streaming. And the Chinese tech giant will upgrade it to support metaverse creation with dozens of templates inside this Thursday.

Both the Japanese and Korean markets lean toward the entertainment sector, such as games. Yeung said that Tencent will tap its experience in the gaming sector to help Japanese and Korean companies expand their customer bases into Brazil and Southeast Asia.

Meanwhile, orders for cloud services are also increasing in Europe and the U.S., and Tencent's task is to connect business there with their branches in China.

Tencent Cloud Service has entered more than ten countries and regions and has operated 30 data centres overseas since its foray into overseas markets in 2016. While its rival, Huawei, has operated cloud services in over 170 countries. Alibaba (BABA: NYSE) now has a presence in 27 availability zones outside China.