Polestar and Gores Guggenheim expect to begin trading on the Nasdaq under the ticker symbol “PSNY” on June 24, 2022. 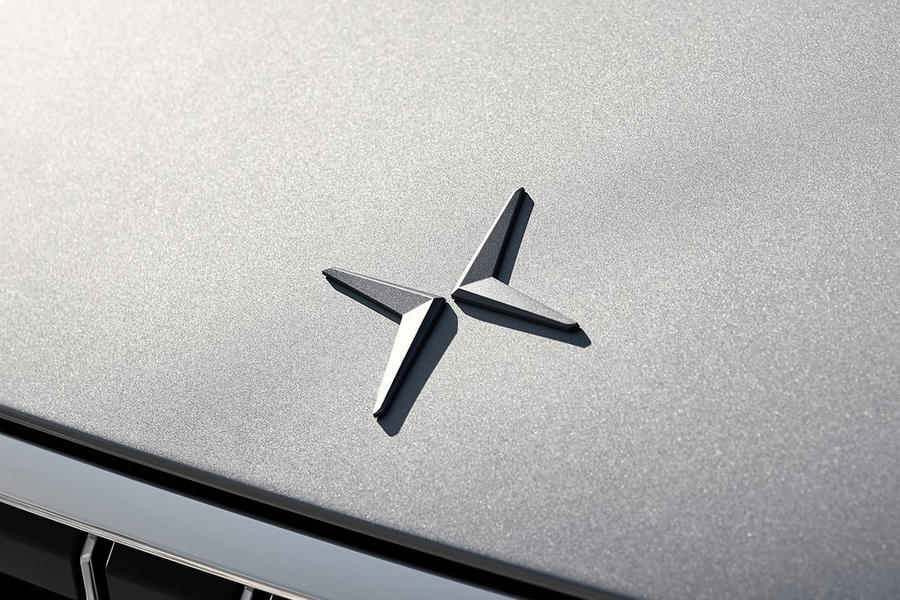 The special purpose acquisition company (SPAC), Gores Guggenheim (Nasdaq:GGPI), closes its proposed business combination with auto manufacturer company Polestar (Chinese: 极星）on June 23, 2022, subject to the approval from Gores Guggenheim stockholders, if it approved, Polestar is expected to list as a public company on the Nasdaq with the ticker symbol “PSNY” on June 24, 2020.

In September, 2021, Polestar announced its plan to list on the Nasdaq in a business combination with Gores Guggenheim on the first half of 2022. The initial public offering (IPO) raises nearly USD 800 million in cash, together with approximately USD 250 million in Private investment in public equity (PIPE). Polestar estimated to be valued at USD 20 billion after listing on Nasdaq.

People are optimistic on the long-term investment prospects of start-up Electric Vehicle (EV) makers. “Polestar as a early-stage company is promising considering its disruptive innovation in a highly competitive market. Investors want to fund high-quality innovation,” according to an analyst familiar with this matter.