ChangingBio Completes a CNY 140 million Series A Round of Funding 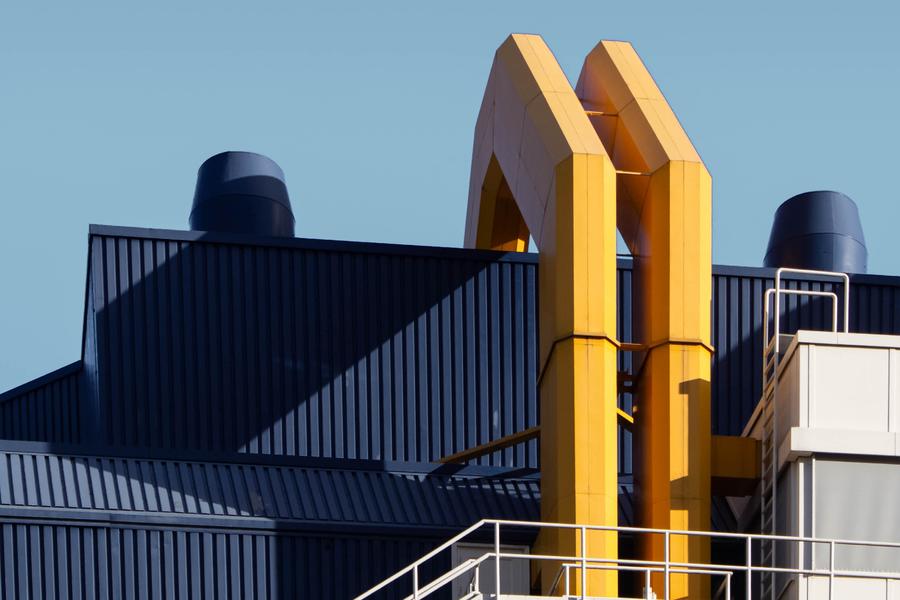 The completion of the CNY 140 million funding round is inextricably linked to our capacity improvement and our business model, which is highly aligned with China's strategic goals of protecting arable land, reducing carbon emissions, and conserving energy while ensuring food availability.

ChangingBio was founded in December 2017 in Shanghai. Dr. Li Liao, a microbiology expert, leads the company's team, which is supported by over 30 microbiology, molecular biology, and fermentation engineering experts. Dr. Li Liao's research is focused on stressed microorganisms and their applications in harsh environments.

The company has created multiple chassis cells and a gene component library to aid in the production of second-generation protein products that exhibit improved heterogeneity in protein expression, putting the company's plans to enter the US market on the table.

ChangingBio’s first-generation protein produces conceptual products such as milk, yogurt, biscuits, chocolate, candy, and bread. In the future, the company intends to first develop to To-Business model before attempting a To-Manufacturer business.