SwaySurewas established in March with CNY 5 billion (USD 745 million) of registered capital and 100% controlled by Shenzhen state-owned assets, according to Chinese state media. 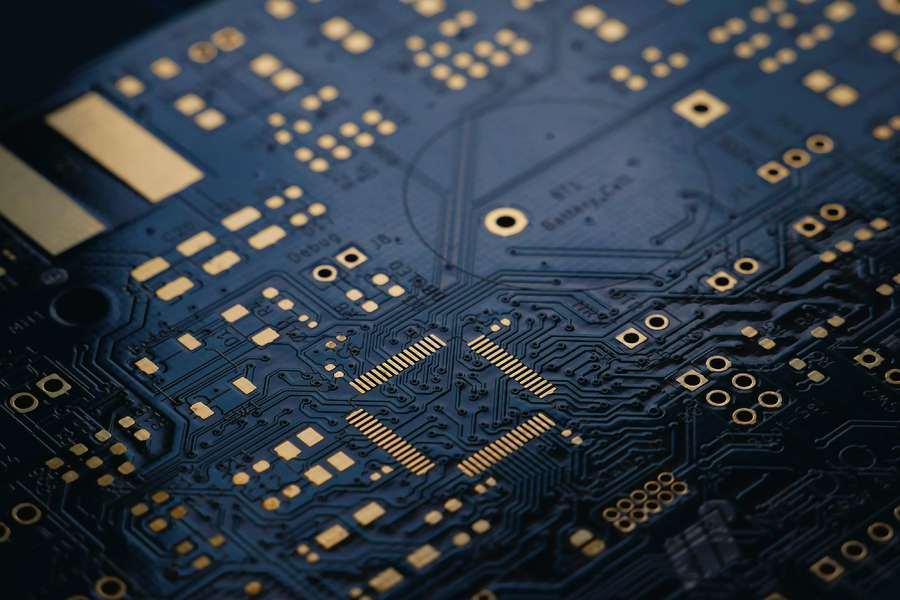 SwaySure, Shenzhen Sheng Weixu Technology Company, a Chinese state-backed startup, has hired legendary Japanese chip godfather Yukio Sakamoto as part of a strategy to launch a local DRAM industry. He was once president at Japan's Elpida Memory – a major Apple supplier with the capacity to produce over 185,000 300mm wafers per month. Micron bought the company in 2013.

Sakamoto's last position was as SVP of Chinese company Tsinghua Unigroup, where he was hired to build up a 100-employee team in Japan to make DRAM products in Chongqing, China. That effort reportedly faced challenges along the way due to US sanctions, others from recruitment.

SwaySure was established in March with CNY 5 billion (USD 745 million) of registered capital and 100% controlled by Shenzhen state-owned assets, according to Chinese state media.

China has been remarkably eager to achieve tech self-sufficiency amid US sanctions in an already critical supply chain environment. In October 2020, China set a goal of growing all its technology at home by 2035. Instead, the market remains dominated by the likes of Samsung, SK Hynix, and Micron. According to IC Insights, the three giants held 94% of the global DRAM market share in 2021.