The USD 500 million worth of listing could be one of Hong Kong's largest IPOs this year. 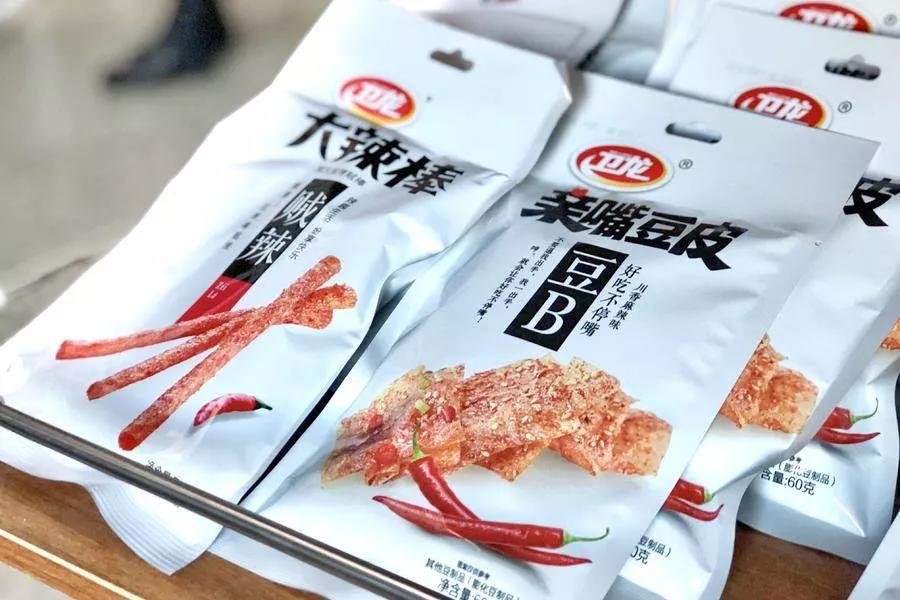 According to the Hong Kong Stock Exchange, Weilong Delicious Global Holdings Ltd., or Weilong, passed the listing hearing on June 27, with Morgan Stanley, CICC and UBS as joint sponsors.

This was the third time that Weilong has applied for a Hong Kong IPO. The proposed fundraising scale was about USD 500 million, which was less than the plan of USD 1 billion in the second half of 2021.

According to the updated prospectus, Weilong's total revenue for 2021 was USD 4.8 billion, with a net profit margin of 17.2%. While its net profit just climbed 1% given the rising selling and administrative expenses.

Besides, the gross margin of Weilong was 37.1% in 2021, slightly higher than the 38% in 2020. This was mainly due to the increase in procurement cost of soybean oil, the raw material for spicy bars, which contributes to the bulk of Weilong's revenue.

Founded in 2001 and headquartered in Henan province, Weilong is famous for its spicy stick snacks, which support over 60% of its revenue. The company's investors include Hillhouse and Tencent. The company first filed for a Hong Kong IPO, which could have raised as much as USD 1 billion, in May 2021.

However, due to the low technical threshold and high substitutability of spicy sticks products, nowadays, more and more companies are flooding into this segment. They include Bestore (Chinese: 良品铺子, 603719:SH), YJPZ (Chinese: 盐津铺子, 002847:SZ) and Three Squirrels (Chinese: 三只松鼠, 300783:SZ).