Industrial Next Bags USD 12 Million in Pre-Series A Round, Led by LCIG

Manufacturing service provider Industrial Next completed its Pre-Series A funding round worth USD 12 million. It is the first multinational tech company jointly incubated and invested by MiraclePlus and Y Combinator, with a mission to bring Tesla autonomous manufacturing to every automaker and producer. 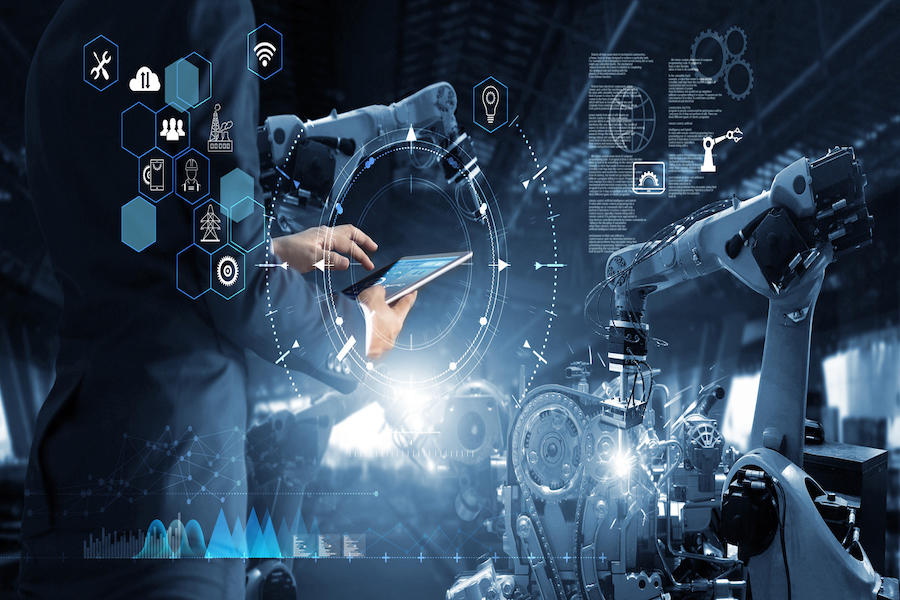 Industrial Next (Chinese: 英达视) today announced the completion of its Pre-Series A funding round worth USD 12 million in Q1 2022, led by Lenovo Capital & Incubator Group (Chinese: 联想创投), with participation from Xiaomi Ventures (Chinese:小米战投) and Axpfund（Chinese: 沸点资本）.

The proceeds will be mainly used for technology development, staff building, and market expansion. Industrial Next is the first multinational tech company jointly incubated and invested by MiraclePlus (formerly YC China) and Y Combinator.

Industrial Next is a manufacturing service provider dedicated to bringing autonomous manufacturing and next-generation production line technologies to every automaker and other producers. Its core products include GA4 Tent technology and Unified Manufacturing System.

At the current stage, traditional automakers and newcomers are pursuing rapid factory construction and expansion of production capacity. Car OEMs are facing a variety of problems like a short product verification cycle, urgent expansion cycle, and frequent updates of technologies.

Industrial Next currently focuses on developing and promoting intelligent technologies for robot workstations, and will further develop next-generation mobile robot workstations and autonomous factory software and marketize them.