The firm’s move come as a surprise and remains controversial. Can it be considered as an attempt to tap into the metaverse or simply a new marketing campaign? 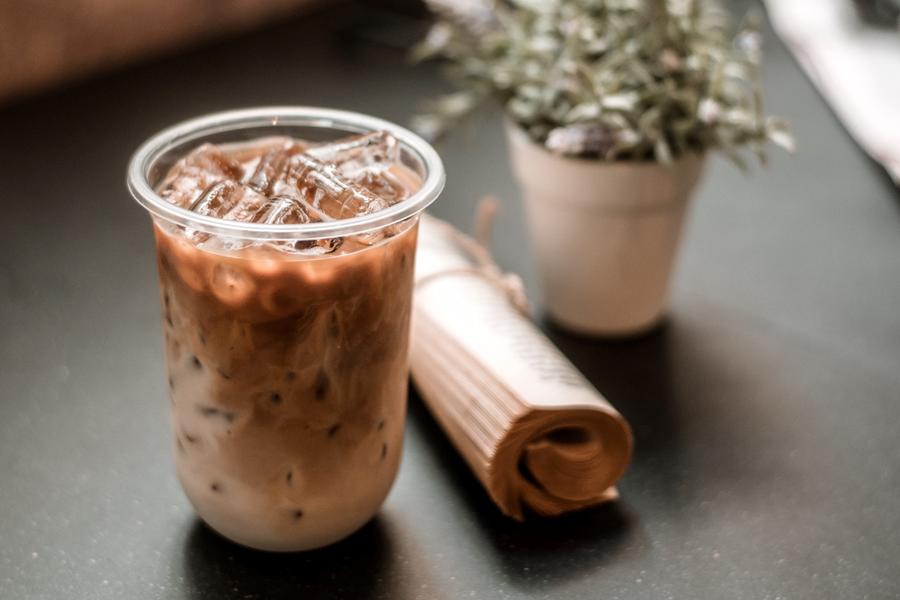 According to the rules of the event, consumers can get ‘naixue coin’ by purchasing products in Nayuki's official mini-program on WeChat, daily sign-in and other methods. These coins can then be used to purchase the firm’s virtual stocks. The price of this virtual stock is linked to Nayuki’s actual stock on the Hong Kong Stock Exchange.

At the same time, consumers can also earn ‘naixue coins’ by buying and selling virtual stocks. These coins can be redeemed in the mall for coupons or physical goods. For instance, the highest reward is an Apple laptop that costs CNY 7,999.

An analyst noted that Nayuki’s move demonstrates a new way to tap into metaverse for companies that do not have strong technological backing. The firm successfully maximized the value of its consumers by upgrading the user community into a metaverse pool. Besides, the coins also serve a marketing purpose, it allows the firm to quickly return cash and drive users’ consumption.

However, the move remains controversial. Some say that ‘naixue coins’ cannot be considered as metaverse. It is more like consumption points rather than cryptocurrency. If Nayuki really intends to enter the metaverse industry, it needs to develop more features and gameplay for users to truly create content.

In China’s on-demand tea industry, Nayuki can be considered as one of the largest companies. However, competition is fierce amid the existence of domestic rivals such as LELECHA (Chinese: 乐乐茶), HeyTea (Chinese: 喜茶) and Modern Chinese Tea Shop (Chinese: 茶颜悦色).