Flagchip, an auto controller chip maker, received hundreds of millions of USD from Series B and strategic round financing, led by Intel Capital. 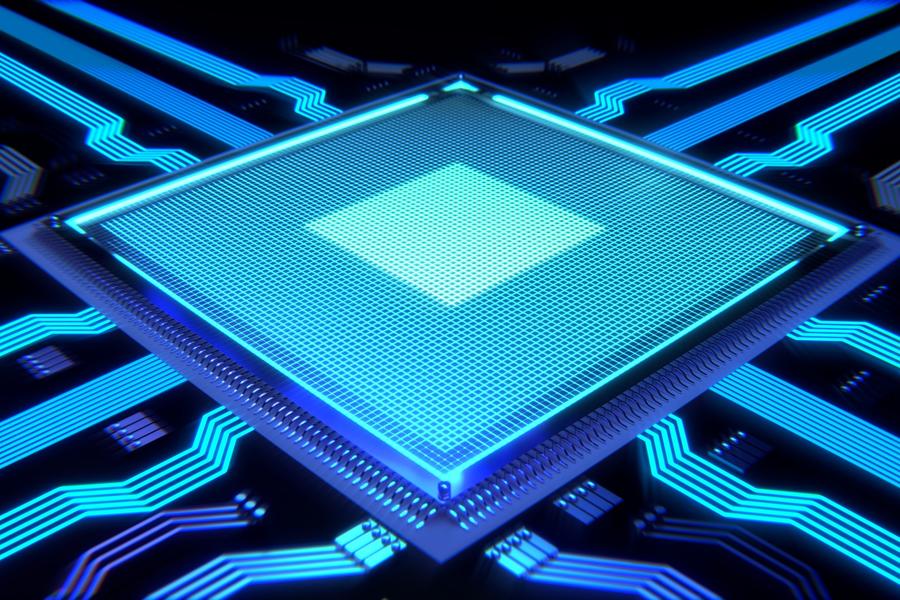 Suzhou Qixin Micro Semiconductor Co., Ltd. (Flagchip, Chinese:旗芯微), a high-end controller chip developer for automobiles, announced hundreds of millions of USD in a Series B and strategic round financing on July 7.

The Series B financing was led by Intel Capital and followed by existing shareholder YT Capital. Guangzhou Auto Capital and Yipu Capital acted as the strategic round investors. The financing funds will be mainly used for the R&D and mass production of new generation dynamic chassis domain controller (CDC) for smart cars, news portal Lieyunwang.com reported.

Flagchip has completed several rounds of financing since its establishment in 2020. The firm provides a full range of products met ISO26262  ASIL-B and ASIL-D safety standards. The FC4150 product family it has developed is suitable for automotive BCM, BCM+, BMS, lighting, motor control, HVAC, TPMS and T-BOX applications. According to incomplete statistics, advanced manufacturing that Flagchip’s main business belongs to has completed a total of 84 financings only this year, which has attracted much attention from investors and institutions.