Phil Rivers, incubated by the Institute of Computing Technology of the Chinese Academy of Sciences, is a platform company that drives drug discovery with 'computational medicine'. 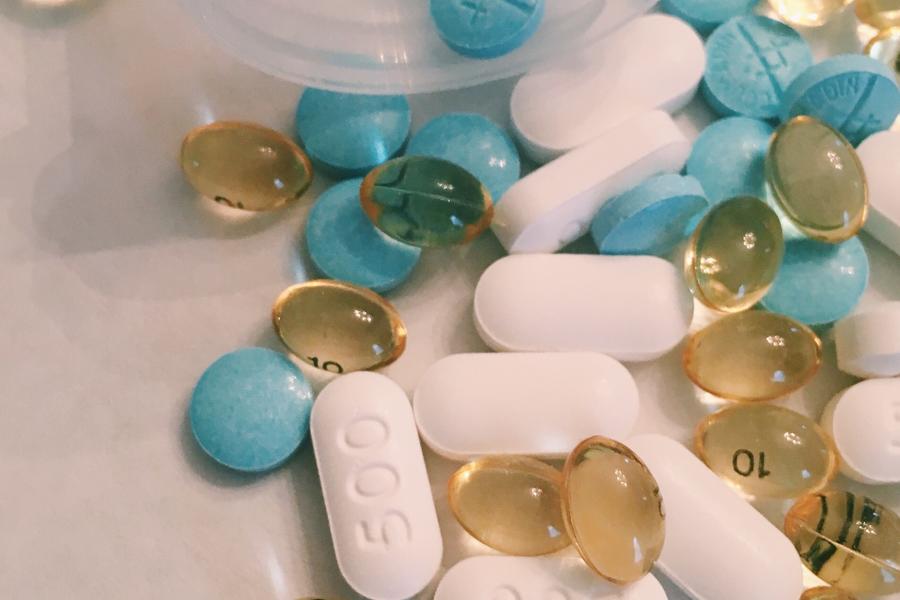 Phil Rivers Tech(Chinese: 哲源科技) harvested nearly hundreds of millions of CNY in a Series A financing round, led by Insight Capital(Chinese: 博行资本) and Taiya Capital(Chinese: 泰雅资本) with participation from HighThink Medicine(Chinese: 海金格医药). The proceeds will be used to improve its 'computational medicine' platform and advance its research pipelines.

As shown by public data, the average time for a new drug to proceed from the initial discovery to the final product launch is as long as ten years, and the average cost is as prohibitive as USD 1 billion. Even so, only a small portion of candidates could come onto the market. Thus, the pharmaceutical industry turned to AI to slash costs and save the time of drug discovery.

Phil Rivers is dedicated to understanding disease mechanisms through artificial intelligence algorithms powered by data and knowledge. DAGG, its data-driven AI algorithm, can turn omics data of tumor patients in the real world into the activity atlas of hundreds of cell functions and signaling pathways. While its knowledge-driven AI algorithm, TWIRLS, could create the perceptron with the ability of 'knowledge migration' by capitalizing on more than 40 million published biomedical papers.

The company has built two AI platforms - a new target delivery platform and a decentralized clinical trial platform, applying to the discovery of new targets, mechanisms, biomarkers, and the design of the clinical trial protocol, the prediction of clinical trial results and the expansion of new indications.

Phil Rivers said its 'computational medicine' platform could simulate the efficacy of drugs under the criteria of clinical trials, thus cutting the cost of new drug development and increasing the success rate of phase II/III clinical trials.