Currently, making chips has become a trend among Internet giants. 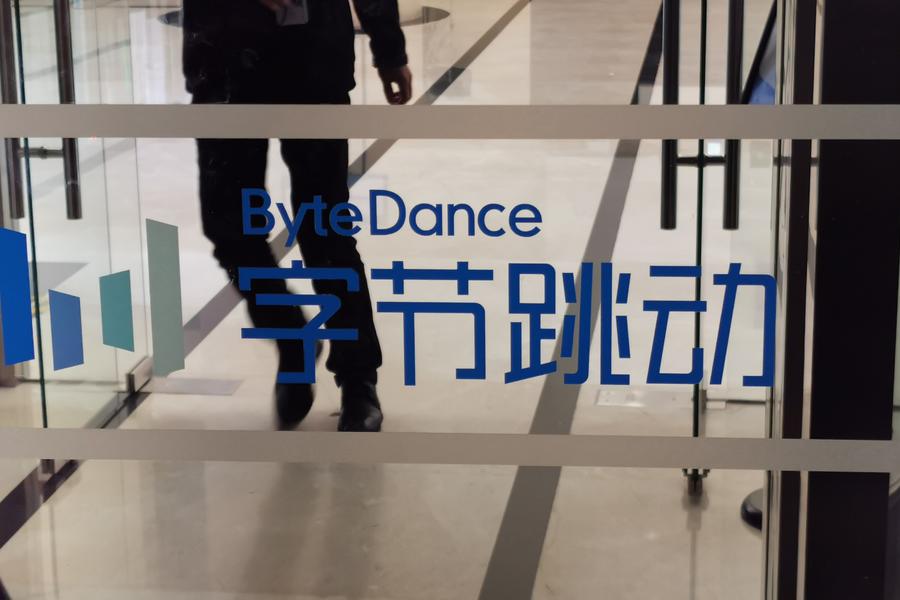 The firm's chip research and development team has been formed for more than one year, and its current focus is divided into three categories of server chips, AI chips and video cloud chips.

According to one source, the firm may soon have its own chips. Having self-developed chips is beneficial to ByteDance as, on the one hand, it can reduce the cost of chip procurement. On the other hand, its chips can be self-defined according to their own business, which significantly improves performance.

Currently, making chips has become a trend among Internet giants.

In June, AliCloud's dedicated processor for the new cloud data centre. In addition, Tencent (0700:HK) also publicly announced self-developed chip initiatives for the first-time last year and released an AI reasoning chip at the same time. Baidu (BIDU:NASDAQ), for its part, has launched Kunlun, a cloud-based AI general-purpose chip, and set up a new independent company.

Internet giants have established their own chip design team for three main reasons: one is to ensure the security and stableness of the supply chain; the second is to reduce costs and achieve differentiated performance; the third is a sense of independent innovation.