The National Automobile Standardization Technical Committee announced that China had completed the first phase of establishing the ICV system. 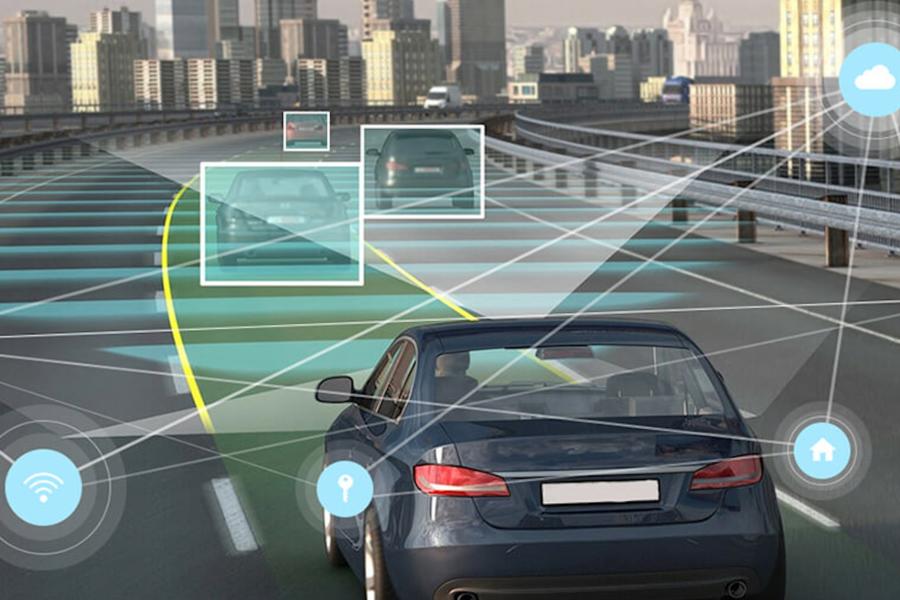 The development of Intelligent Connected vehicles (ICV) provides the Chinese automotive industry with a strategic opportunity for transformation and upgrading. The Chinese government has set goals of incorporating more than 100 intelligent networked vehicle standards by 2030, news portal Autohome Inc reported.

According to the 'Made in China 2025' strategy, China will fully formulate its new generation of the ICV system equipped with advanced sensors, decision controllers and actuators, and information and data security, in combination with modern network communication technologies.

Experts said that the National Standards Committee had announced the approval of the release of 39 relevant national standards. China initially launched the ICV system capable of supporting driver assistance and a low-level autonomous driving system. Moreover, China has led and participated in developing 19 international standards and regulations, significantly contributing to the global intelligent networked vehicle industry.

"We will accelerate the development of a series of standards on intelligent targeting control, networked and collaborative decision-making high-level autonomous driving. The fundamental purpose of doing this is to promote the integrated development of intelligently networked industries and meet the needs of building a strong automotive nation." said by Zhixin Wu, the director of the Intelligent Networked Vehicle Sub-committee of the National Automotive Standardization Technical Committee.

Shenzhen is the first city in China to formulate the first-of-its-kind legislation in this emerging field, the "Regulations of Shenzhen Special Special Economic Zone Regulations on the administration of Intelligent Networked Vehicles (referred as to the "Regulations" )", which will come into effect on August 1.