The culture and entertainment track is fiercely contested. 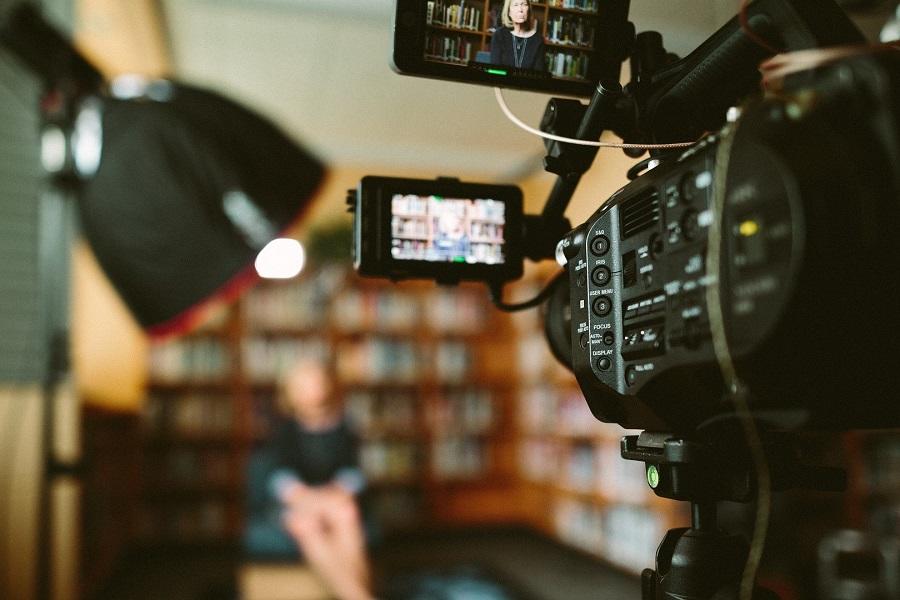 On July 20, Linmon Pictures (Chinese: 柠萌影业) successfully passed the hearing of the Hong Kong Stock Exchange and will be listed on the main board. For the firm, the road to IPO has not been a smooth one. The lapse of the initial prospectus is largely a result of the HKEX’s desire to focus on the continued performance of the cultural and entertainment company, including the stability of operating income.

Headquartered in Shanghai, Linmon Pictures is dedicated to the whole industry chain operation, including investment, production, marketing, distribution and derivation, of TV series, movies and online video programs. One of its largest investors is Tencent (0700:HK), which holds 20% of the company’s shares.

The prospectus shows that the firm, which has produced ‘little reunion’ and ‘nothing but thirty’, have net operating cash flows of $193 million, $523 million, $436 million and $190 million from 2019 to March 31, 2021 and 2022, respectively. The company stated that it expects to further enhance cash flows from operating activities by increasing the economies of scale and market recognition of its dramas while improving profitability.

Besides, multiple firms in the market have plans for IPO. The Alibaba-backed Naikan Entertainment (Chinese: 耐看娱乐) filed a prospectus again this month. Other companies include Rock Forward (Chinese: 风华秋实), which is founded by many celebrities.