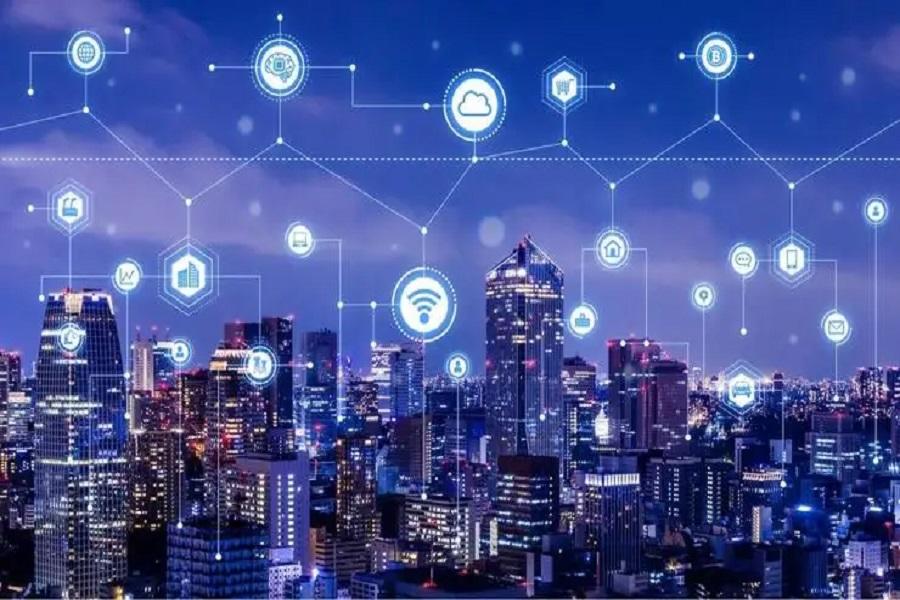 The funds from this round will be mainly used for the continuous research and development of new products, the productization of the core system and the creation of the product operating system. Besides, the scientific research investment in core technologies such as ATOM deep learning platform and intelligent AI computing Spatio-temporal database will be also increased, news portal lieyun.com reported.

In the field of artificial intelligence, the difficulty to apply these technologies to commercial production and operation is an industry consensus. Dajun He, vice chairman and general manager of Zhangjiang Hi-Tech, mentioned that only AI empowers physical industries can it be developed sustainably". The trend of urban digitalization has put higher requirements for traffic management and services, which is a hot direction of AI applications.

Supermind, founded in 2019, has focused on video intelligent analysis and Spatio-temporal data management. Based on a self-developed ATOM deep learning platform and VisionMind video intelligence analysis platform, it has launched city-level AI scenario solutions for urban space intelligent management. Up to now, these solutions have been applied in more than 200 cities and counties across China.