Near Eye Display is the future of intelligent terminal products. As the core component, in the future micro display chips will see a huge increase in market demand. 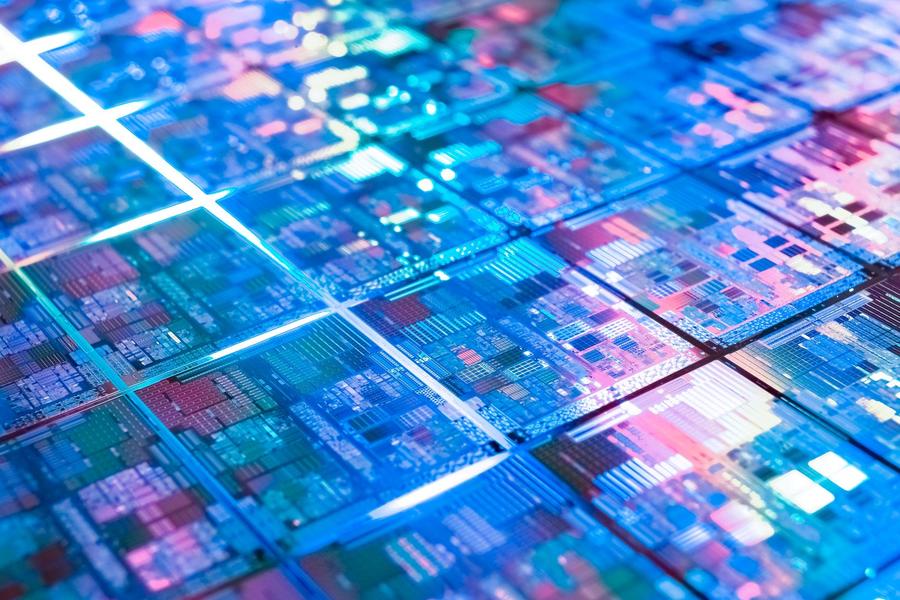 Digital Optical Core (Chinese: 数字光芯) has raised tens of millions of CNY in its Angel round and nearly CNY 100 million in series Pre-A in a row. The Pre-A funding round was jointly led by a listed leading semiconductor company and FIBONACCI VC (Chinese: 千乘资本), with participation from other investors such as Vangoo Capital (Chinese: 盘古创富). Leap Capital (Chinese: 跃为资本) served as its long-term strategic financial advisor.

This funding round was launched to empower the company’s team building and construction of the industry chain ecology.

The flagship product of Digital Optical Core is Digital Optical-Field Device (Chinese: 数字光场芯片, a micro display chip (under 1.3 inches in size) that controls computer digital signals to form arbitrary optical-field graphics that can be projected onto the desired surface.

Its products can be classified into four types from a technical perspective: Micro LED (silicon-based LED), Micro OLED (silicon-based OLED) and LCoS (Liquid Crystal on Silicon), and DMD (digital micromirror). At present, many products have been taped out and are ready for commercial mass production. To be more specific, LCoS, Micro LED and Micro OLED can achieve mass production within 3 years.

Key technicians of Digital Optical Core all come from the Institute of Microelectronics of the Chinese Academy of Sciences, with decades of expertise in the industry. All chip modules and subsystems developed by the company enjoy 100% independent intellectual property rights.