Jade Bird Display (JBD), a MicroLED display manufacturer, completed a Series A3 financing round worth hundreds of millions of CNY, led by Lightspeed China partners and Eight Roads. 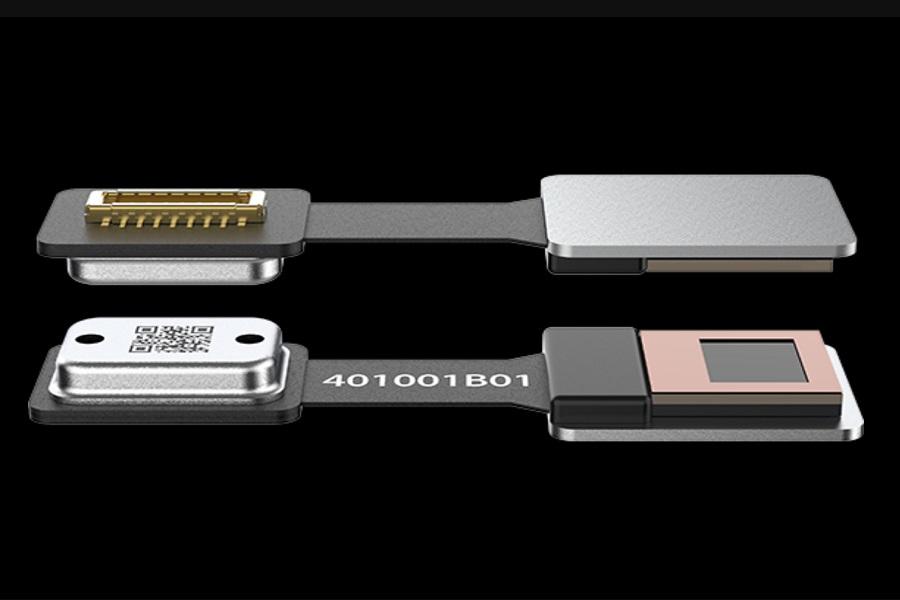 Jade Bird Display (JBD, Chinese:上海显耀显示科技), a MicroLED display manufacturer, announced its closing of a Series A3 financing round worth hundreds of millions of CNY. This financing round was led by Lightspeed China partners and Eight Roads. Existing shareholders Co-win Ventures and Panel Capital added their investments. The fund from this round will be used for JBD’s technology development, product mass production and market development of MicroLED microdisplays, news portal thepaper.com reported.

Compared with many other micro-display technologies, MicroLED has higher efficiency, brightness, contrast ratio, longer device life, ultra-high pixel density and ultra-compact size, according to Qiming Li, the founder and CEO of JBD. The concept of metaverse has continued to be hot since 2021. AR smart glasses are considered the most potential equipment to enable people to connect virtual and reality. But one of the biggest technical challenges for AR is the ultra-miniature display technology. Fortunately, the maturity of microLED micro-display technology may solve this problem.