Joyson Safety Systems Co. announced it had recently built a collaboration with a well-known global OEM, aiming at China and Europe EV markets. 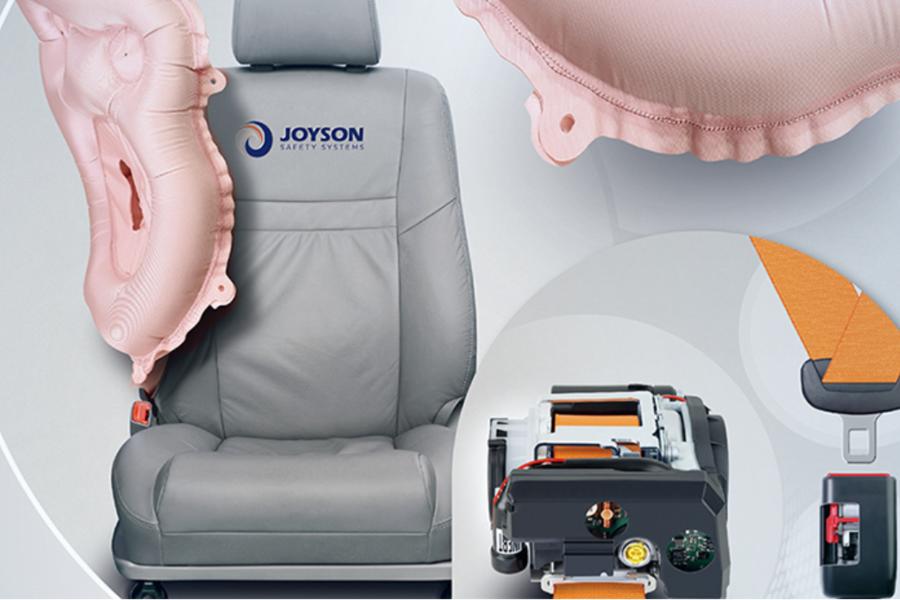 Joyson Safety Systems Co. (Chinese: 均胜安全), a subsidiary of an auto part supplier Joyson Electronics Corp. (600699. SHA), announced it had received an order providing auto safety products for the NEV models of a well-known global OEM recently, with a total amount of the order around CNY 11.5 billion (USD 1.7billion).

Aiming at the order, Joyson Safety Systems provides a wide range of products for these NEV models, including airbags, steering wheels, seat belts, etc. These products are expected to be used for the mass-produced NEV models in 2025 to satisfy the need of OEM's business plans in the China and Europe NEV market.

Despite being affected by the epidemic, chip shortage, and price increase of raw materials, Joyson Safety Systems has actively taken various measures to mitigate and reduce the impacts, resulting in substantial growth in their auto safety businesses.

According to the official disclosure, Joyson Safety Systems has received orders for automotive safety projects reaching a total amount up to CNY 37 billion this year, which witnessed a year-on-year growth of 1.8 times roughly in the automotive safety orders compared with that in 2021.

As a global leader in mobility safety, Joyson Safety Systems has a worldwide network with a large number of employees worldwide, whose products have been widely used in more than 300 vehicle models for over 60 customers worldwide.

Moreover, after consolidating the original global market advantages, Joyson Safety Systems will further accelerate the market expansion in China and Europe in direction of new energy and intellectualization.