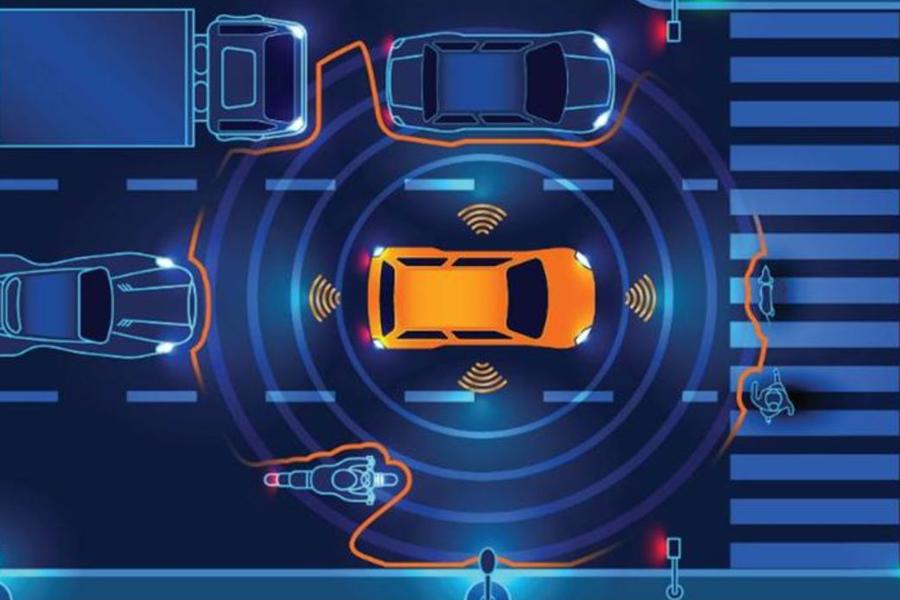 PhiGent Robotics (Chinese: 鉴智机器人)announced the completion of the second settlement of its series A funding round worth over CNY 100 million, jointly led by Shenzhen Capital Group (Chinese: 深创投) and Houxue Fund (Chinese: 厚雪基金), with continued participation from GSR Ventures (Chinese: 金沙江创投).

After this funding round, PhiGent Robotics will keep focusing on building 3D intelligent computing for autonomous driving and robotics based on collaborative optimization of hardware and software to achieve intelligent interaction between machines and the physical world. It will also work closely with upstream and downstream partners to provide better autonomous driving solutions for OEM customers.

The funding team of PhiGent Robotics comes from excellent AI startups such as DEEPHI Tech (Chinese: 深鉴科技) and Horizon Robotics (Chinese: 地平线). The core teams all have working experience in top-notch AI algorithm, Software, Chip companies, leading OEMs, and Tier 1 at home and abroad. Up to now, the headcount has reached 200 and is onboarding industry experts continuously.

The company has rapidly acquired mass production projects from many major car makers and will deliver autonomous driving solutions which cover active safety and high-speed piloting in the third and fourth quarters of this year. It is expected to implement full-scenario piloting, travel-parking, and point-to-point autonomous driving solutions by 2023.