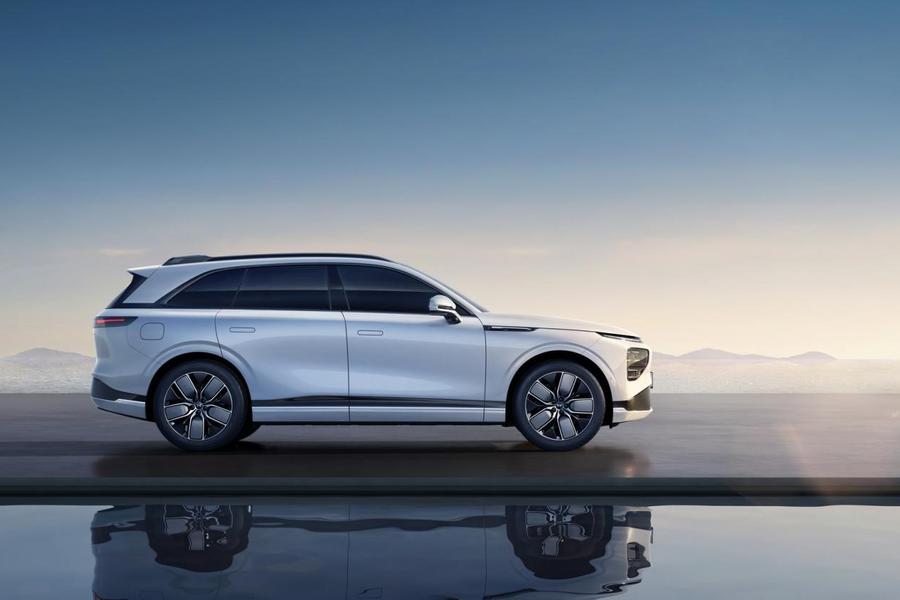 Besides the ultra-fast charging capacity, the S4 ultra-charging pile boasts other improvements: A 36% reduction in the weight of the charging cable, enabling more users to carry the cable with just one hand easily. Further, the technology also features intelligent power distribution and allows any of the charging piles to generate maximum power. The liquid-cooled charging cable actively monitors real-time temperatures thus ensuring safety for high-power charging. In terms of station construction, XPeng Motors plans to build S4 ultra-fast charging stations in the top 10 cities of XPeng G9 orders in 2022. In 2023, it will explore key cities and core highway routes with S4 stations for the ultimate energy replenishment experience. In 2025, the company will build energy stations near vehicle owners through intelligent, efficient and high-quality replenishment solutions. And by 2025, it intends to build another 2,000 ultra-fast charging stations.

The chairman of XPeng Motors, He Xiaopeng, said by leveraging ultra-fast charging, high range and self-operated charging stations, pure electric vehicles are expected to rewrite the market landscape and eliminate hybrid models. 'On average, Chinese users drive no more than 300 kilometers per week, and more than 90 percent of those scenarios are urban and suburban,' he said. Further, He believes that pure electric vehicles are already able to meet user demand in the vast majority of current usage scenarios. Regarding the car market, He Xiaopeng said that as ultra-fast charging technology develops, cars that run on petrol and cost below CNY 100,000 (USD 14,767) will be quickly replaced by pure electric vehicles. Fuel cars between 100,000 and CNY 200,000 will be challenged by hybrid and pure electric models, but the hybrid models will perform better. In the price range above CNY 200,000, it is the pure electric models that perform better. In addition, He Xiaopeng believes that ultra-fast charging technology will lead to an increase in sales of pure EVs above CNY 200,000.