Sandtek, a provider of semiconductor equipment and accessories, bags CNY 100 Million (USD 14.74 million) in a strategic financing round, invested by several institutions. 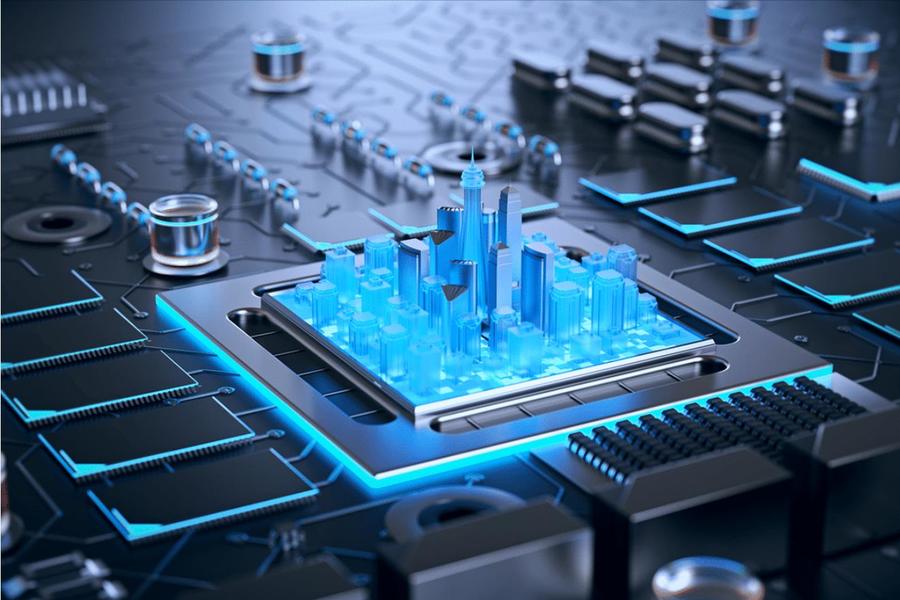 The global system-on-chip (SoC) test system market is huge, but it is still dominated by a few companies including Teradyne, Advantest and Chroma ATE. Relying on import substitution opportunities, aided by the policy support of the semiconductor industry chain, Sandtek has developed rapidly in the past few years and has been recognized by many semiconductor manufacturers.

SoC, an entire system on a single chip, is essentially an integrated circuit or an IC that takes a single platform and integrates an entire electronic or computer system onto it. Depending on the kind of system that has been reduced to the size of a chip, it can perform a variety of functions including signal processing, wireless communication, artificial intelligence and more.