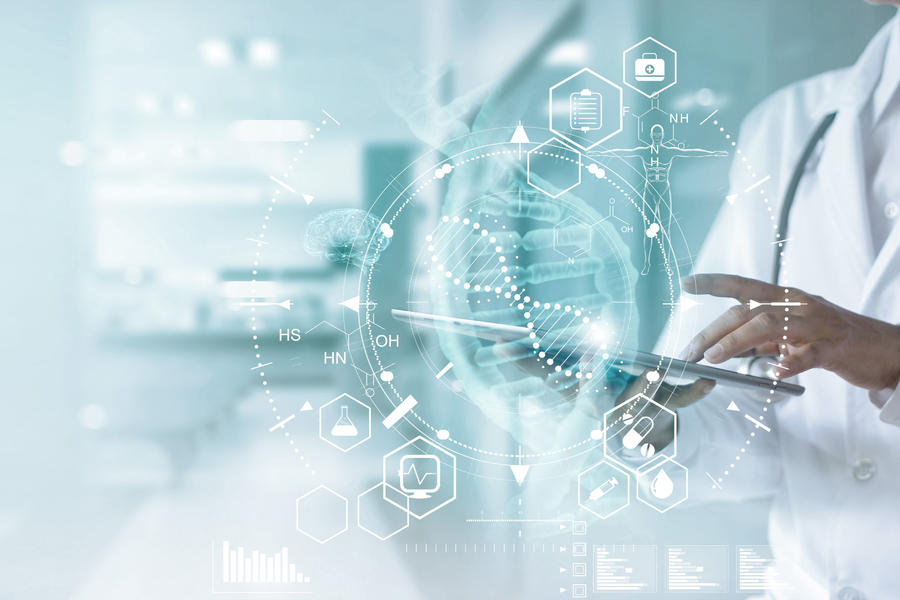 On August 17, the Zhejiang Provincial Center for Drug and Medical Devices Procurement (Chinese: 浙江省药械采购中心) issued a draft for the solicitation of comments on the ‘Third Round of Drug Centralized Procurement Document’. The specific procurement procedures have not been announced to the public. The next day, the central purchasing was rumored to include recombinant human growth hormone. As soon as the news came out, Changchun Hi-Tech's stock price fell by the limit within ten minutes.

Jinsai Pharmaceutical is mainly engaged in the research and development, production and sales of genetically engineered biological drugs. The main products are powder injection and recombinant water injection.