Many companies listed on the BSE have thrown out their medium-term dividend plans while lighting up their report cards. 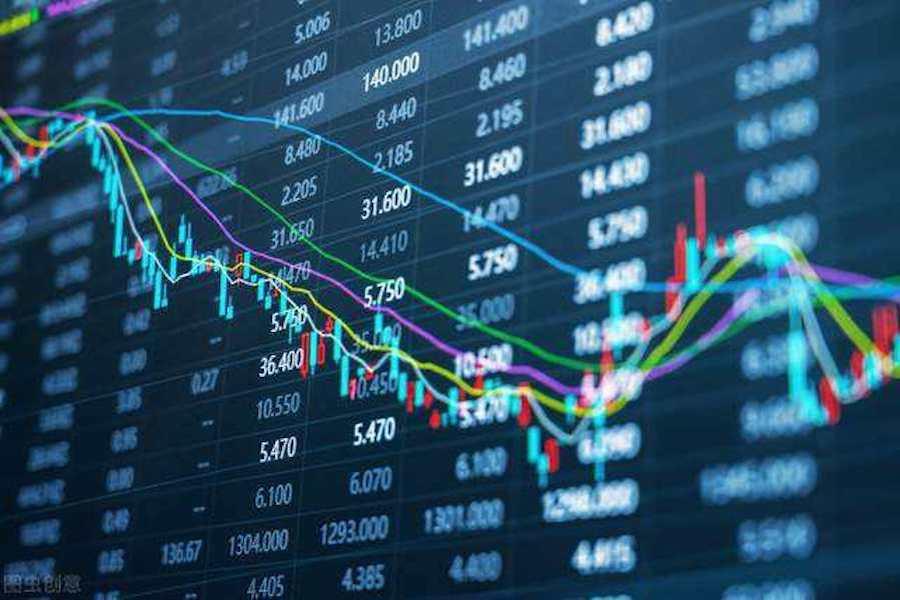 As of August 26, a total of 90 BSE listed companies released their first-half report cards. A number of industry leading companies continue to lead the performance, nearly 90% of enterprises to achieve profitability in the first half of the year.

Up to now, the fastest growth rate of the first half-year performance of the companies is Kerun Intelligent Control (Chinese: 科润智控, 834062:BJ). During the reporting period, the company achieved operating income of CNY 347 million (USD 50.2 million), an increase of 40.63%. For the reason of the significant growth in performance, Kerun Intelligent Control said that it continued to optimize production and operation, vigorously promote product development and innovation, and seize the favorable opportunity of strong market demand.

From the perspective of the scale of earnings, BTR (Chinese: 贝特瑞, 835185:BJ) with CNY 918 million of net profit attributable to the mother temporarily ranked first. BTR said that the company is located in the lithium-ion battery materials industry and its demand is strong, the company continued to achieve year-on-year growth in revenue and profit. From the viewpoint of revenue scale, a total of 63 companies in the first half of the total operating income of more than CNY 100 million, BTR is the only company with revenue of more than CNY 10 billion.

With the successive release of the semi-annual reports, the fund companies' preference for the BSE companies has also surfaced. Since 2022, public funds have continued to increase their positions in the BSE companies, with the total market value of long positions increasing from 0.01% in Q4 2021 to 0.05% in Q2 2022.