Roborock released its half-yearly report for 2022. 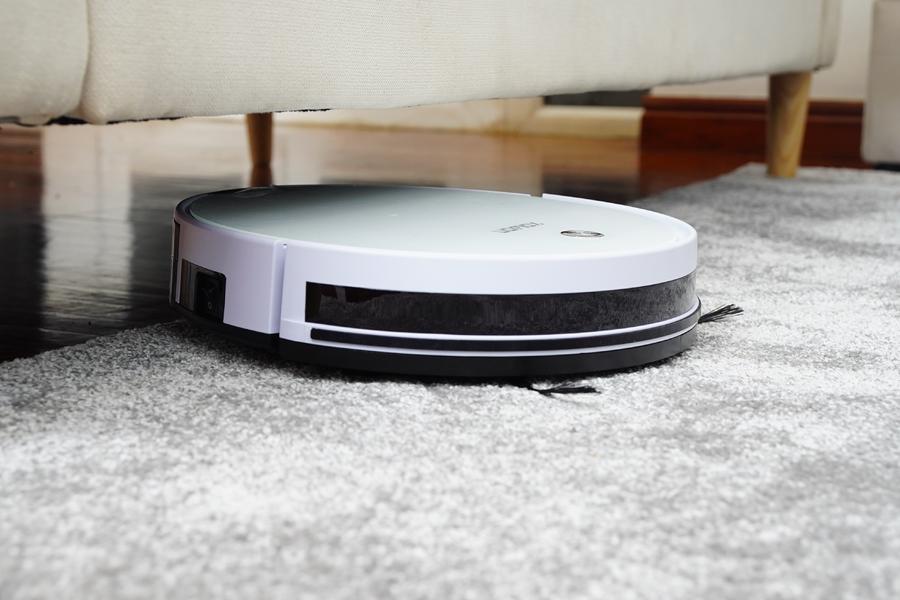 Roborock said that the growth is due to the company's new product development and launch, domestic channel expansion and the effect of marketing investment. The main reason for the year-on-year decrease in net profit attributable to the mother is that Roborock’s further domestic and overseas markets expansion led to a higher growth in sales expenses.

Roborock inferred that under the influence of the epidemic, the sales of low-end and mid-range products were affected to a certain extent, and the demand and sales of high-end products gradually increased.

At the beginning of Roborock's development, its products are all produced by commissioned processing, no self-built production base. Roborock said that later, with the landing and commissioning of the factory, its production model will gradually change to mainly independent production, supplemented by outsourced processing.