The first stock of "braised dishes" is coming. 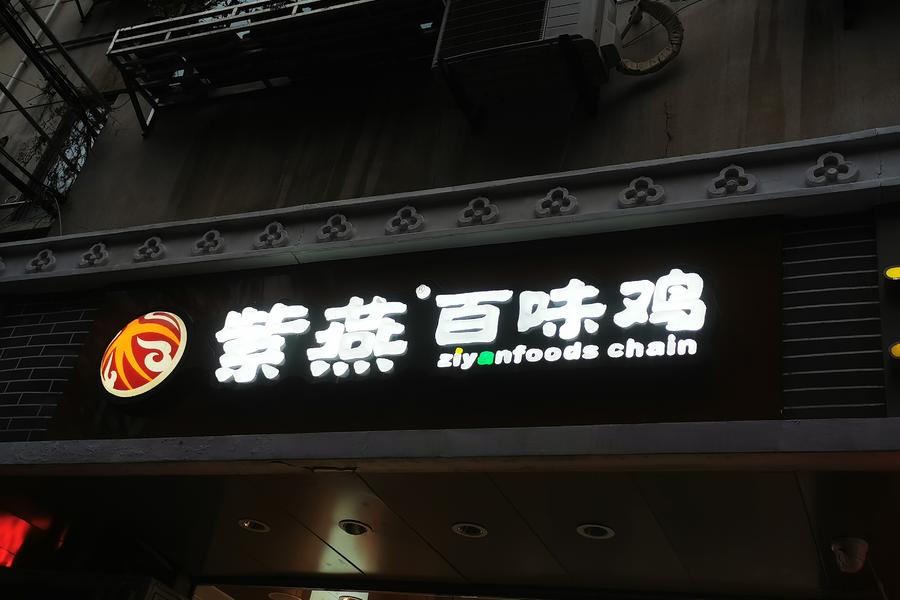 From 2019 to 2021, Ziyan Food achieved operating revenues of CNY 2.435 billion, CNY  2.613 billion and CNY 3.092 billion, respectively, and net profits attributable to shareholders of the parent company after deducting non-recurring gains and losses of CNY 234 million, CNY 310 million and CNY 272 million, respectively, which showed some fluctuations.

During the reporting period, the company's comprehensive gross margin (excluding the impact of freight) was 25.46%, 30.45% and 26.06% respectively, which was lower than that of its competitors. In addition to the negative impact of the epidemic on offline food consumption, raw material price fluctuations, market competition, sales model and other factors can not be ignored.

Public data show that the size of China's braised dishes industry will reach CNY 369.1 billion in 2022 and is expected to reach CNY 405.1 billion in 2023. With the diversification of consumer demand, the consumption scenes have emerged in varied forms. More and more brands are joining this track which is full of fierce competition.