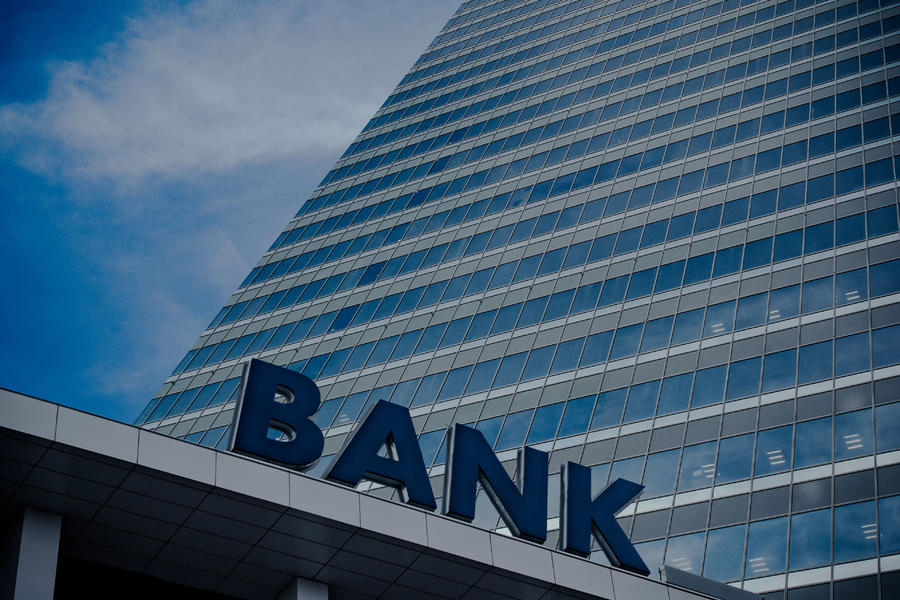 From the aspect of overall performance in the first half of this year, the four major banks - ICBC, CCB, ABC and BOC - are far ahead of other banks in terms of performance. Among them, ICBC ranked first with CNY 487.27 billion (USD 69.53 billion), followed by CCB with CNY 435.97 billion, ABC with CNY 387.196 billion.

At the same time, 37 banks saw double growth in revenue and net profit. Among them, Bank of Hangzhou, Bank of Chengdu and Bank of Jiangsu achieved a growth rate of more than 30%.