Insgeek Nets Hundreds of Mns of CNY in Series D Round 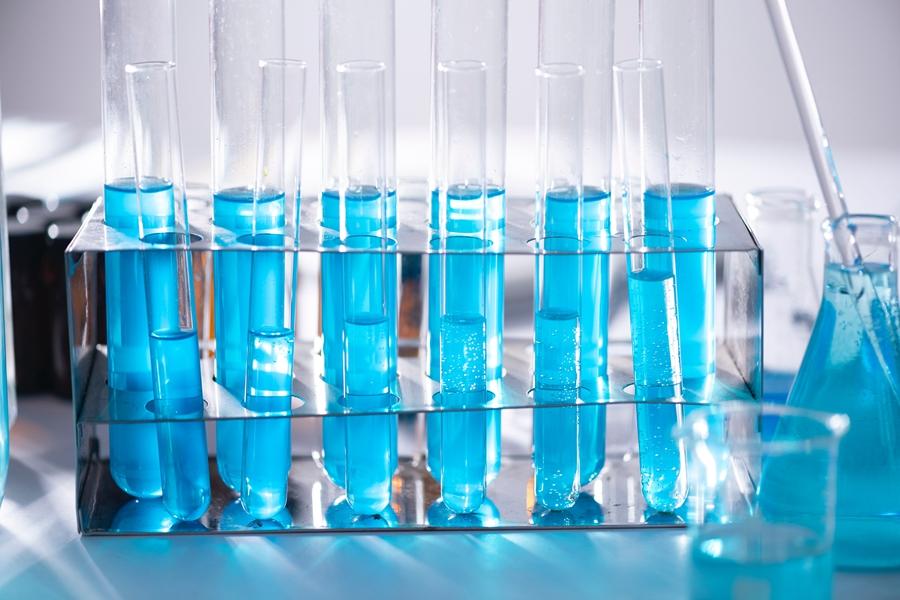 Insgeek (Chinese: 保险极客) has completed a financing round worth hundreds of millions of CNY in the series D round, which was invested by the China SME Development Fund (Chinese: 国家中小企业发展基金), HR Tech Investments and LLC. The existing shareholders Huaxing Growth Capital (Chinese: 华兴新经济基金) and SIG Susquehanna (Chinese: SIG海纳亚洲创投基金) made additional investments. Yuanqi Capital served as the exclusive financial advisor.

Founded in 2014, Insgeek has served over 10,000 enterprises, covering many cutting-edge areas such as IT technology, the Internet, high-end manufacturing, new consumption, big health, and corporate services. The growth rate of premiums has exceeded 100%, and the premium renewal rate has reached 100%. As a digital insurance leader, the company has launched many industry-leading technological achievements in the past 8 years. It is a pioneer and innovator in the industry and has become the pronoun of insurtech companies.

Insgeek pressed conference with the theme of ‘Breaking the Boundaries, Incorporating the Future’ and released the ‘Group Insurance Digital Exchange’ trading system on September 22, 2022. The conference was held in the form of an online live broadcast.

In the face of the trillion-dollar blue ocean group insurance market, the release of the GIDE system is well-welcomed. The company that secured financing in the insurtech field included Kenko Health, Yuanxin Insurance (Chinese: 圆心惠保) and HealthCare.