EqualOcean: The China Top 10 FA For Globalization of 2022 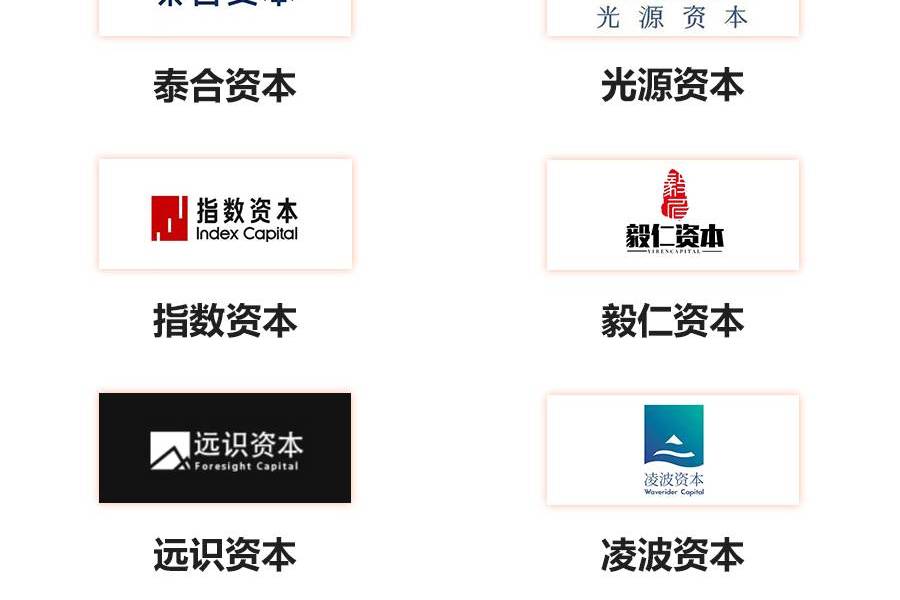 Assigning rankings is always difficult because all the institutions on the list deserve the greatest recognition and each FA organization is making an outstanding contribution to the globalization of Chinese companies in its own way. The 2022 award-winning institutions were selected based on thousands of nominations and surveys from investors, startups and other professionals, as well as extensive research.

In addition, EqualOcean analyzed each institution's cases and collected client feedback, combined with research and survey results. And we finally presented you with the China Top 10 FA for Globalization of 2022 as below:

Congratulations to the outstanding institutions! We look forward to seeing you at EqualOcean Summit for Globalization 2022 (ESG2022) in Shanghai on November 8. To attend the summit, you can contact us via the QR code below. 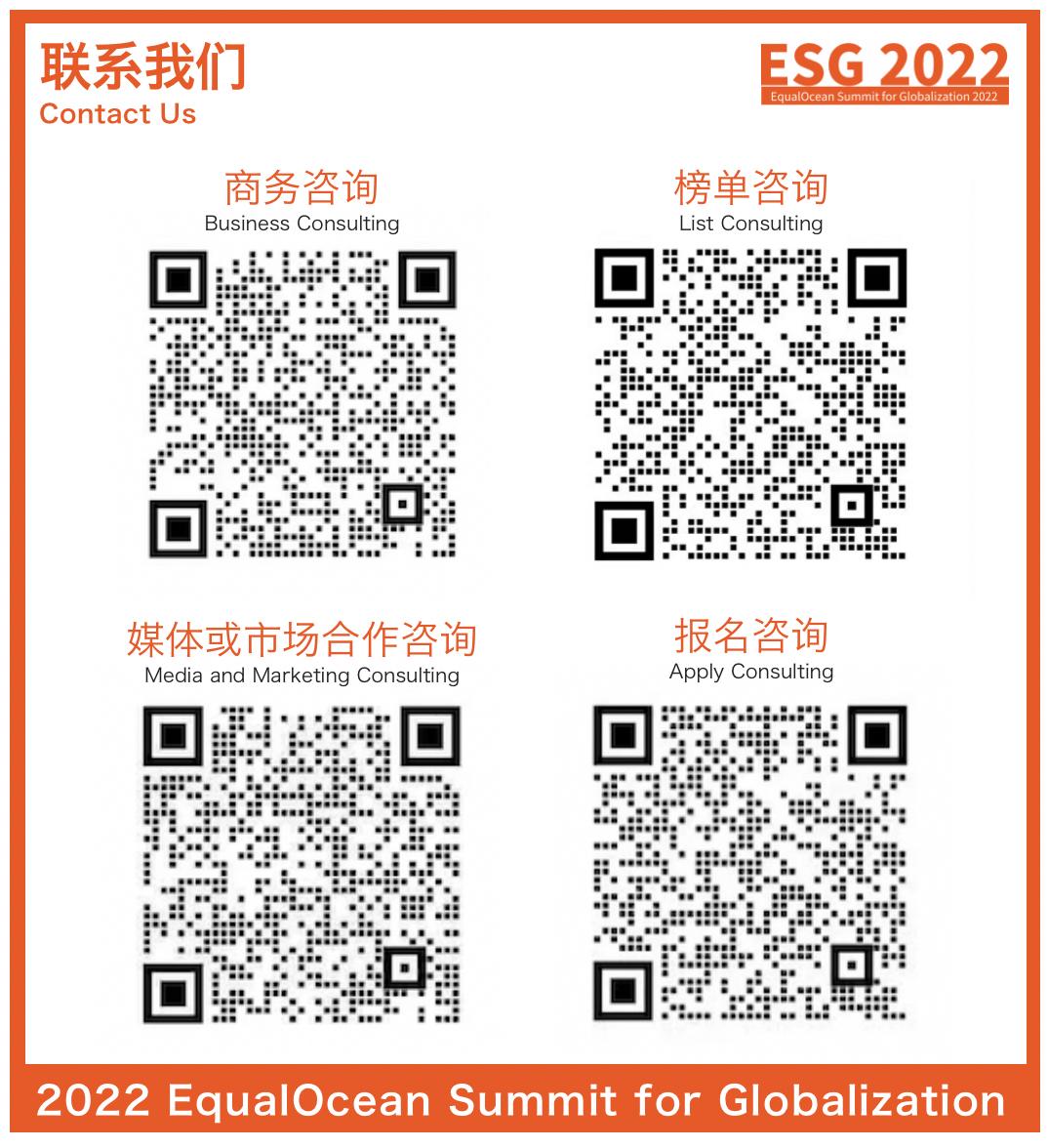