Although the insurance industry is facing pressure, the overall trend is positive 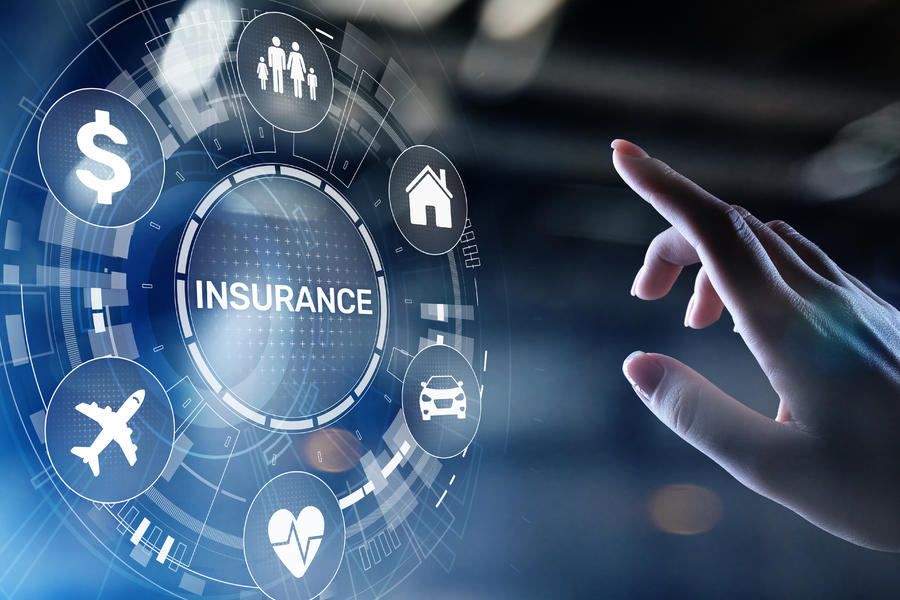 In terms of net profit, in the first three quarters of 2022, PICC's net profit increased by 13.1% year-on-year, while the remaining four insurers all experienced different degrees of decline, especially NCI, which decreased by a large margin of 56.6%, China Life's net profit dropped by 35.8%, PingAn declined by 6.3%, and CPIC fell by 10.6%.

Junsheng Zhu, an industry expert, said that although the life insurance business is under pressure, the industry is generally optimistic. In an increasingly uncertain situation, people have a demand to increase the allocation of defensive assets. Therefore, the competitive advantage of a more certain product like insurance will also be more obvious.