China is ramping up energy imports, such as coal, to guarantee energy supplies amid an economic recovery while pushing for a transition to green, sustainable energy. In both cases, the deals offer many business opportunities for international giants. 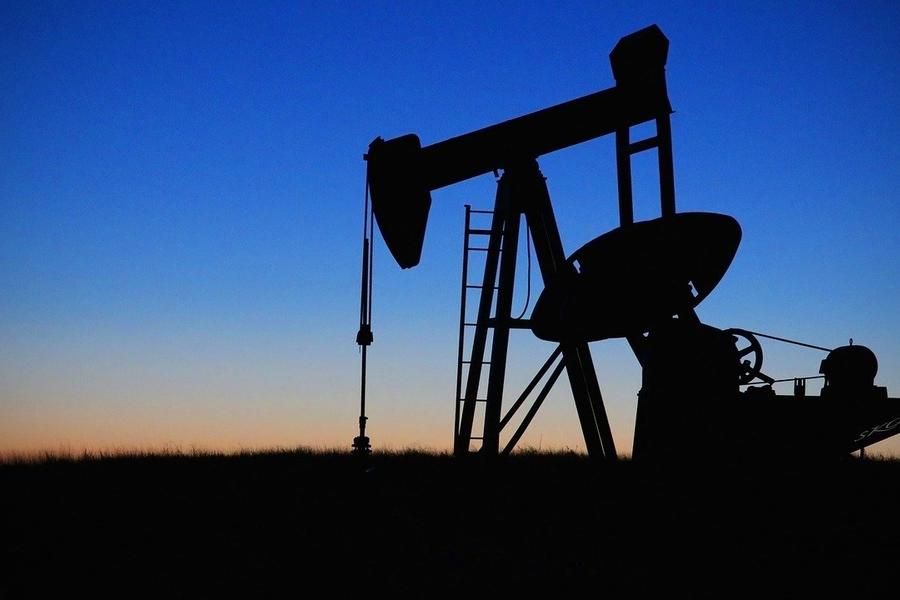 Other domestic energy companies are also signing deals. China Energy Investment Corp signed about USD 2.5 billion in contracts with 40 companies from 18 countries and regions, up 38 percent from the previous CIIE. It bought coal, high-end equipment and other goods from supplies in countries such as Russia, Germany and the US, according to media reports. Subsidiaries of State Power Investment Corp signed contracts worth about USD 458 million with 13 international companies, including fuel components and technical equipment. It signed contracts worth about USD 250 million to import coal to help guarantee supplies this winter and next spring.