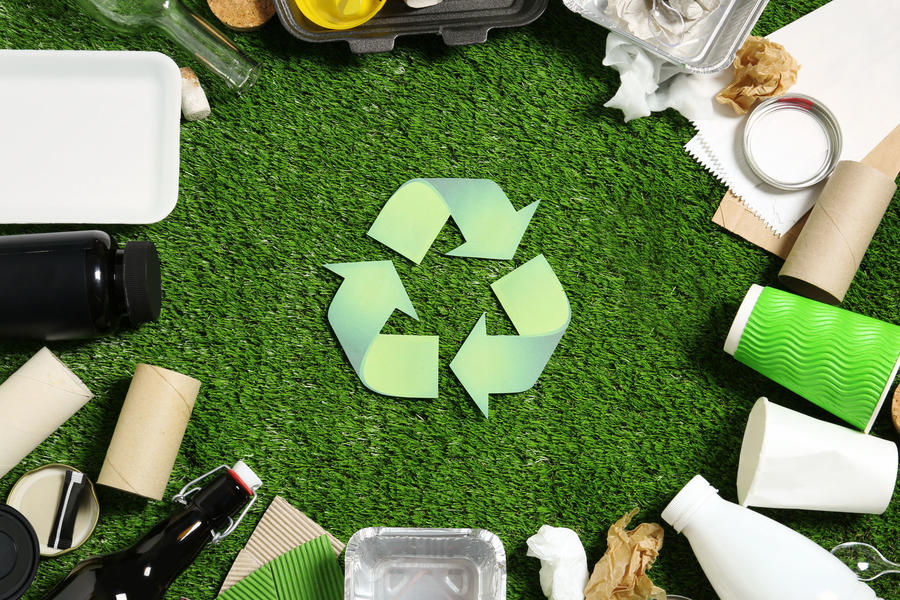 Hubei Hongtai Group invested in the fuel cell company Wuhan Troowin Power System Technology. recently. The funds will be used for researching and developing, establishing new plants, and some other aspects to promote the application of fuel cells in more fields. Hongtai is committed to increasing investment in the hydrogen energy industry to promote China's energy revolution and energy transformation.

Established in 2011, Wuhan Troowin Power System Technology. engages in the research and manufacturing of core parts, stacks, and systems of fuel cells.

Troowin has formed an R&D team of ‘energy + gas + fuel’ cells led by experts under Hubei's 100 Talent Plan and has cooperated with scientific research institutions, universities, enterprises, etc. Up to now, Troowin has applied for more than 200 patents and been granted over 100 patents (including 5 for invention in the USA, Japan, and the EU), nearly 20 of which are internationally leading core technologies or proprietary technologies.

In the past 2 years, the hydrogen energy and fuel cell industry has accelerated development with the support of the national policy. Cumulative domestic fuel cell vehicle sales exceed 2,000 units, up 130% year-on-year. However, the overall scale of fuel cell vehicles is still extremely small, and it would be a long way from real industrialization. The Hongtai Group insisted that it’s a long-term investment in the hydrogen energy and fuel cell industry with the support of national policy and market trends.