The company is planning to roll out a new payment system that would allow users to make transactions using their palms. 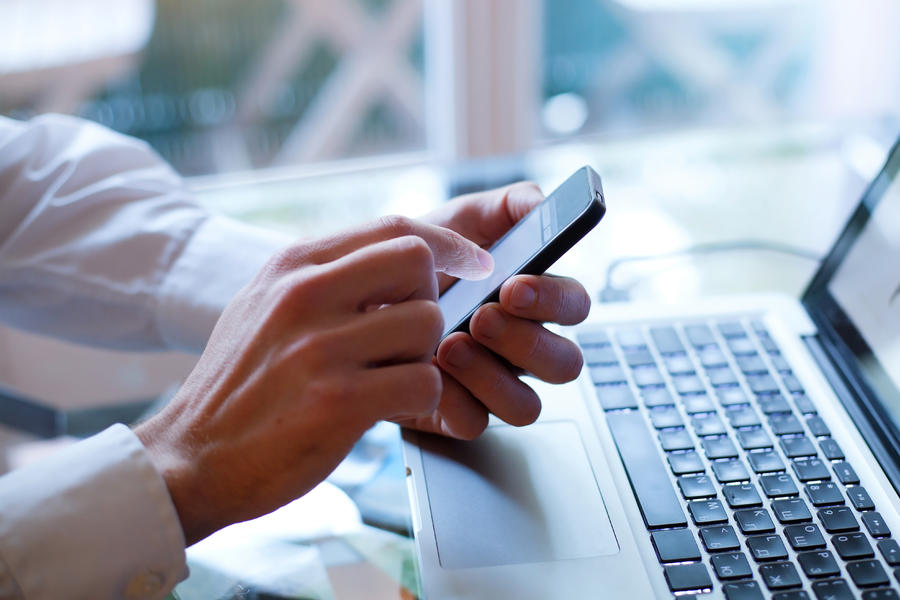 The system, which is being developed by the Chinese startup AlpsLab, uses a small device that attaches to the user's palm and uses infrared light to scan the veins in their hand. The device then creates a unique code that can be used to make a payment.

The company is currently working on getting the system approved by the Chinese government and is planning to launch a pilot program in the coming months. If successful, the system could be rolled out on a larger scale.

The palm-based payment system is just one of many new payment methods developed in China. The country is already home to several mobile payment apps, such as Alipay and WeChat Pay, that allow users to make transactions using their smartphones.

The palm-based payment system is still in the early stages of development, and it remains to be seen whether it will be successful. However, it is clear that China is leading the way in developing new payment methods.