North Field is at the center of Qatar's liquefied natural gas production expansion by more than 60 percent to 126 million tons annually by 2027. 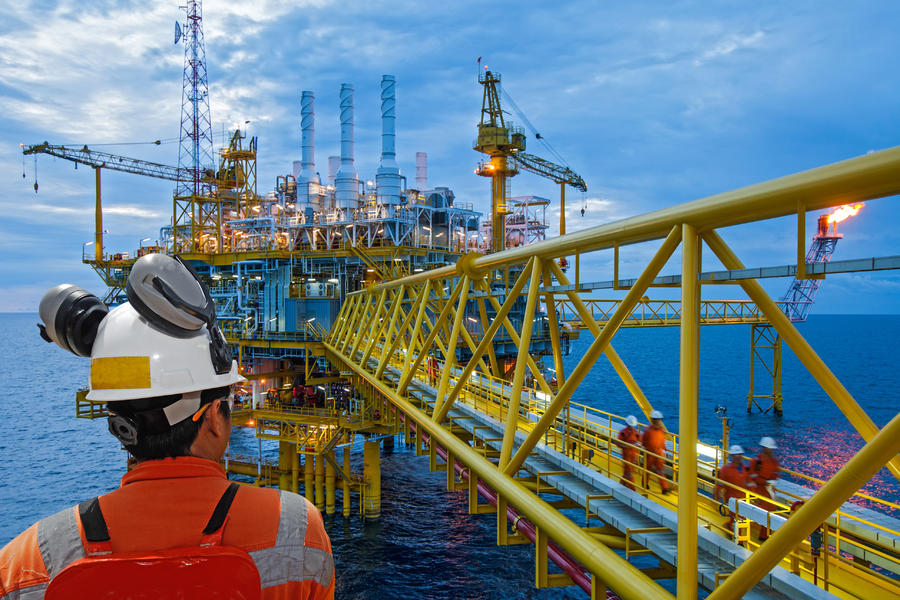 On November 21, QatarEnergy announced a 27-year natural gas supply deal with China, calling it the ‘longest’ ever seen as it strengthened ties with Asia at a time when Europe is scrambling for alternative sources. It said that the state energy company would send four million tonnes of liquefied natural gas annually from its new North Field East project to China Petroleum and Chemical Corporation (Sinopec).

The deal ‘marks the longest gas supply agreement in the history of the LNG industry, said Saad Sherida Al-Kaabi, Qatar's energy minister and QatarEnergy's chief executive. Asian countries led by China, Japan and South Korea are the main market for Qatar's gas, which is increasingly being sought by European countries since Russia's invasion of Ukraine. Negotiations with European countries have struggled as Germany and others have balked at signing the sort of long-term deals made with Asian nations.

North Field is at the center of Qatar's liquefied natural gas production expansion by more than 60 percent to 126 million tons annually by 2027. China is the first country to seal a deal for North Field East. The Chinese company's chairman revealed that it had also requested a full share of the North Field South project, which is dominated by Western energy giants. Sinopec chairman Ma Yongsheng, who took part in a virtual signing ceremony from Beijing, said it was a ‘milestone’ as ‘Qatar is the world's largest LNG supplier, and China is the world's largest LNG importer.’