Shaoxing Semiconductor Manufacturing Corporation (SMEC) (Chinese: 中芯集成) obtained IPO approval at the listing committee meeting of the SSE Science and Technology Board on November 25. The underwriter of this IPO is Haitong Securities, which intends to raise CNY 12.5 billion (USD 1.75 billion). 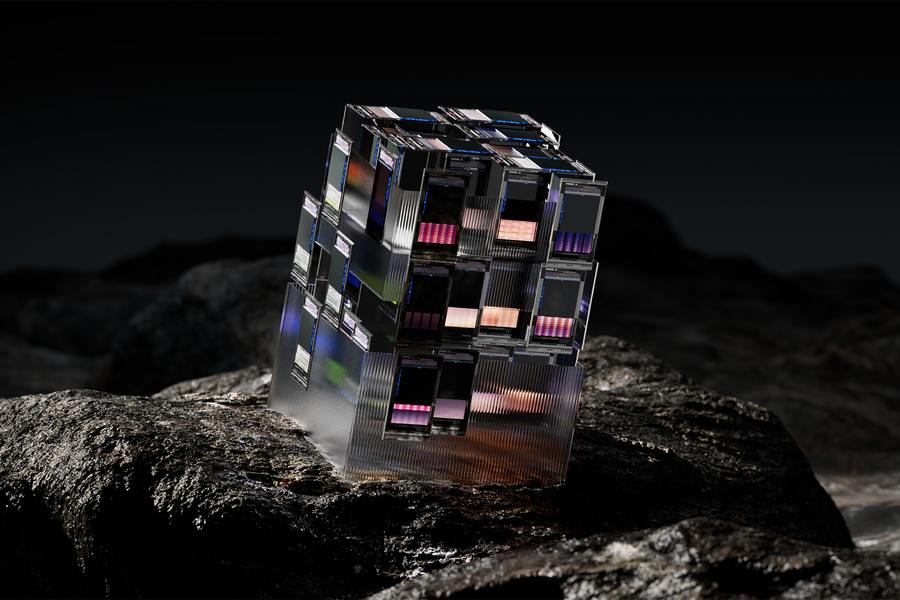 Shaoxing Semiconductor Manufacturing Corporation (SMEC) (Chinese: 中芯集成) obtained IPO approval at the listing committee meeting of the SSE Science and Technology Board on November 25. The underwriter of this IPO is Haitong Securities, which intends to raise CNY 12.5 billion (USD 1.75 billion). The approval indicates Chinese companies’ effort to achieve domestic substitution of chips.

Established in 2018, SMEC is one of the few Chinese companies providing automotive-grade chips in the MEMS (Micro-electromechanical Systems) field, with the largest and most advanced MEMS foundry in China. Other products include MOSFET (metal–oxide–semiconductor field-effect transistor) process platform, IGBT (insulated gate bipolar translator), and one-stop service from wafer manufacturing to power module packaging and testing.

According to SMEC’s prospectus, the company was initially invested by Yuecheng Fund and SMIC Holdings. SMEC and Semiconductor Manufacturing Corporation (SMIC) (Chinese: 中芯国际) have a very close business relationship. SMIC had transferred to SMEC the MEMS fixed assets, licensed the use of IPR, and relocated the important staff who previously engaged in related business in SMIC.

As SMEC's production line is still under construction, the company currently entrusts SMIC Shanghai and SMIC Shenzhen with specific wafer processing and manufacture and purchases partially finished wafers and photomasks from them to increase its business scale quickly. SMEC believes that since more downstream manufacturers demand domestic substitution of chips, they have more opportunities than before. However, after its establishment, the company's performance has become a focus of market concern, with losses year after year.

Experts say that SMEC's expansion process cannot form a timely scale effect, thus unlikely to gain profits in the short term. Reasons include the high depreciation pressure that fixed assets generated from the beginning of their usage, the company's product structure yet to be optimized, the cost still needing further control, and increasing investment in R&D. The company has a relatively long time to achieve break-even. Under the premise that the company does not make other capital investments, SMEC is expected to achieve profitability in 2026.