Despite increasing competition, the prospect of the monoclonal antibody drug market in China remains promising. 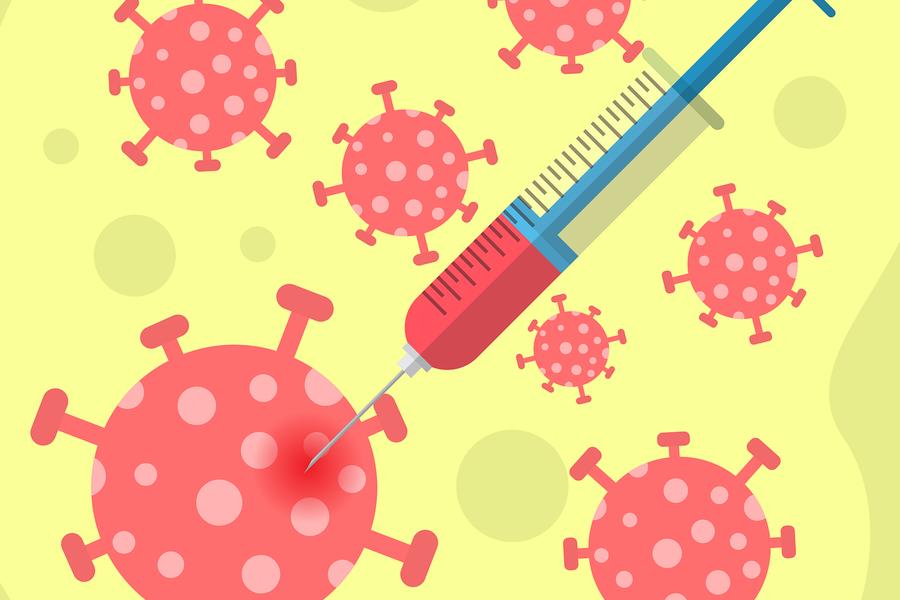 Monoclonal antibody drugs have become one of the fastest-growing segments in the pharmaceutical industry, and the competition for the R&D of mAbs in oncology and autoimmune disorders is increasingly crowded. Trinomab has pioneered a new approach to the field of anti-infection, where there is still a significant clinical need.

The original fourth-generation antibody technology HitmAb®, differentiated advantages, and high-efficiency drug pipeline promotion make the company has been favored by the capital market, with more than CNY 2 billion secured since 2018.