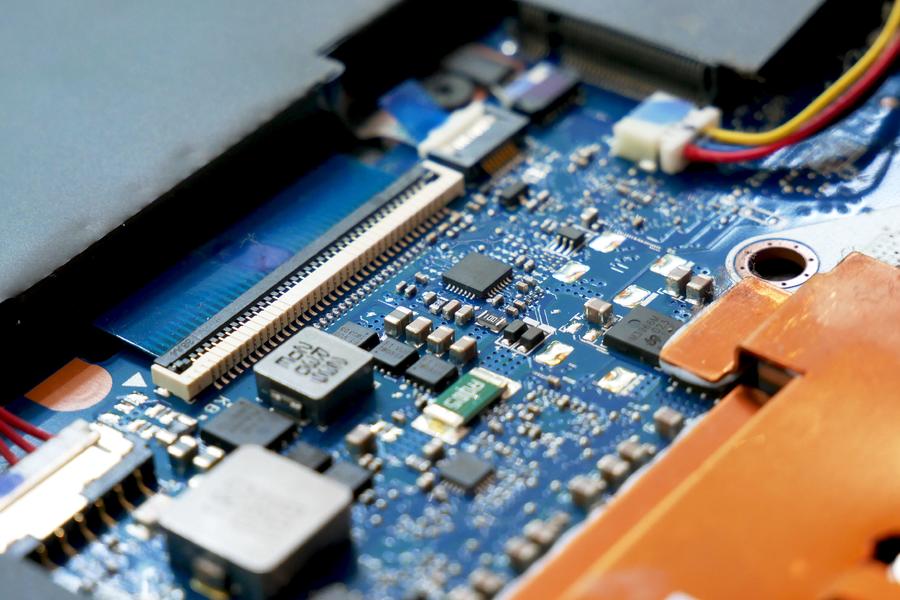 GOODUN(Chinese:固立得), a compound photoelectric semiconductor designer, completed Series A+ financing round worth CNY 50 million, led by Fumanxin Capital and Xintao Capital, with participation by well-known investors and entrepreneurs in Changzhou.

Founded in 2005, GOODUN is a high-tech enterprise engaged in the third generation of compounds(GaN, AIGaN, Sic) photoelectric semiconductors. The main products of GOODUN are UVA, UVB, UVC, NIR, and other high-frequency pulse photoelectric chips and related light source modules based on invisible light.

The funds will be used to expand chip production capacity to meet greater market demand.

Jiang Wenxian, the chairman of GOODUN, said that comprehensive health would be the focus of GOODUN's future development. GOODUN's technical advantages can be applied to beauty, body shaping, anti-aging, and other fields of medical beauty. Now, GOODUN has collaborated with Alexander, a leading scientist in the field of photoacoustic medicine, on the feasibility of laser light for cancer treatment.

In 2022, the sales revenue of GOODUN will reach CNY 130 million(including terminal applications), and the net profit will exceed CNY 20 million. It is estimated that the total chip demand of GOODUN's customers will reach 319 million in 2023, and the company's sales will reach CNY 1.3 billion by 2025, with a net profit of CNY 340 million.