CanSemi Technology Bags Hundreds of Mn from Series B Financing 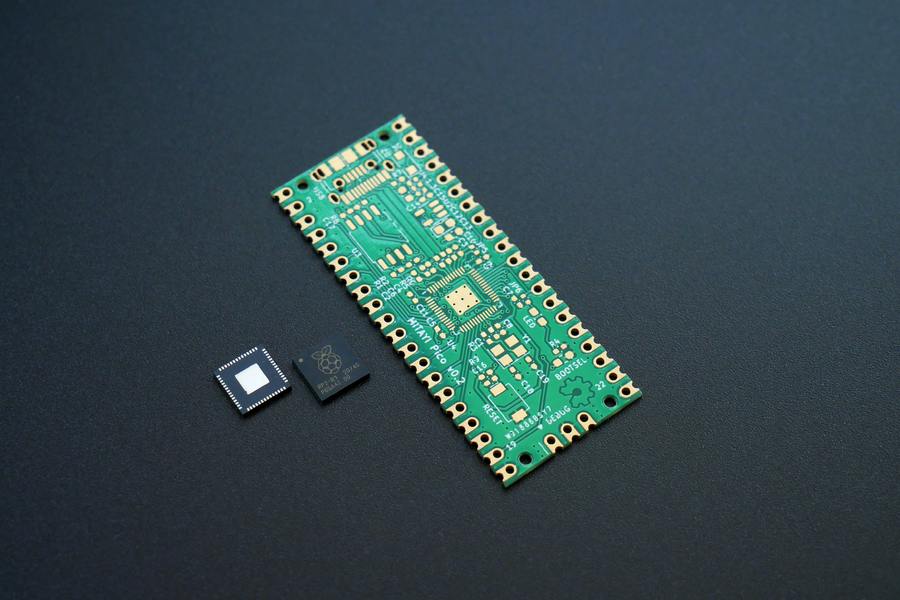 CanSemi Technology, the first wafer manufacturer in Guangzhou that produces 12-inch chips, recently announced it had bagged CNY several hundred million in Series B financing led by the Guangzhou Tech Industry Fund, mainly composed of existing shareholders. The funds will be used primarily for the company’s third production phase.

Phase I and II projects, have been completed and put into operation, with a monthly capacity of 40,000 wafers. The third phase project was officially launched on August 18, and the capacity is expected to increase by 40,000 wafers per month after the project reaches production. The Phase III project will support automotive-grade and industrial-grade specialty process products. The manufacturing standard has changed from "55-40nm and 22nm" to "180-90nm" in Phase III.

According to some investment institutions, the semiconductor industry is now not as good as before. Although there is still a structural supply shortage, the wafer capacity of many manufacturers is restricted, and investment institutions tend to be cautious about mid to late-stage projects. CanSemi has mainly focused on the consumer and industrial sectors in the past, and its competitive advantage is not obvious. The external financing plan at the end of last year was postponed to April this year before it landed.

Notably, the company still faces a significant capital shortfall relative to the total investment of CNY 16.25 billion (USD 2.28 billion) for the project’s three phases. An industry expert said that company’s third phase is positioned as high-end, and the gross margin will be higher. Due to the accelerated accruals in the first few years, financial performance will not be promising, and the company will continue fund-raising or IPO.