Recently, autonomous driving solutions provider PhiGent Robotics closed the A+ round of financing worth tens of millions of USD. The fund will be used for product R&D and market expansion. 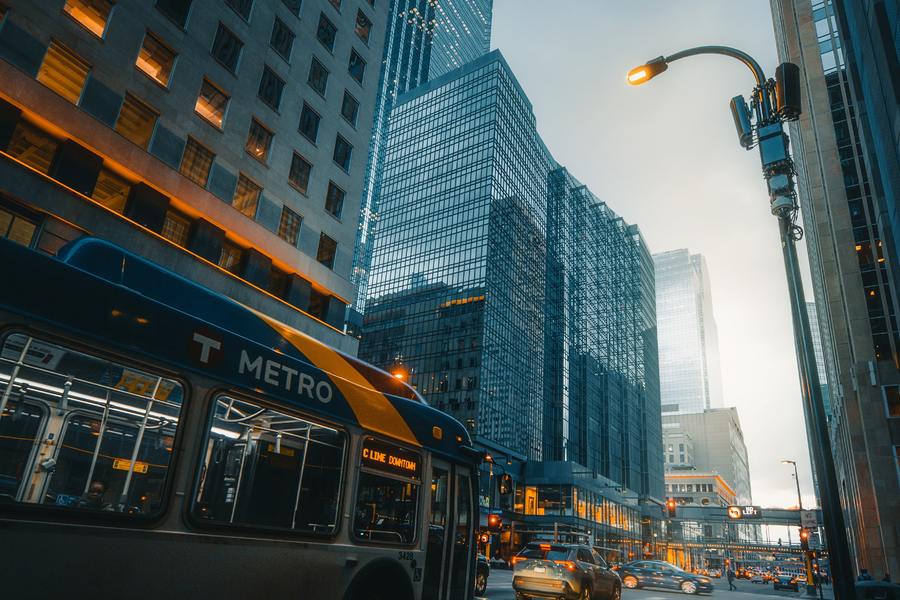 On December 2, PhiGent Robotics (Chinese: 鉴智机器人) announced the completion of its A+ round of financing amounting to tens of millions of USD, which was led by Xianghe Capital (Chinese: 襄禾资本), followed by its existing equity-holder INCE Capital (Chinese: 渶策资本).

The fund will be used for product R&D, talent development and market expansion.

Meanwhile, the company announced that Shan Yi, doctor of Tsinghua university and former vice president of AMD, would become the CEO as a co-founder.

PhiGent Robotics, founded in August 2021, is the leading enterprise focusing on the R&D of autonomous driving solutions with a 3D vision as the core. Besides, visual 3D solutions have more substantial scalability and can build more comprehensive information on environmental perception.

Based on the full-stack developing ability, PhiGent Robotics has realized the commercial landing and mass production of self-driving solutions for high-end models in China, creating a new era of intelligent driving dominated by domestic smart driving solutions.

Next, PhiGent Robotics plans to introduce industrial investors, accelerate the company's process of commercial deployment, and further strengthen the cooperation of industrial firms, promoting its development in autonomous driving.

CONTACT US
Scan QR code to contact us for professional consulting services
Next article
Sunshine Insurance Plans to List on HKSE: Total Premium Income of CNY 62.9 Bn in H1 2022