Tsingke, a national high-tech enterprise in synthetic biology, raised CNY 400 Mn in Series B only 1 year after its completion of Series A in 2021 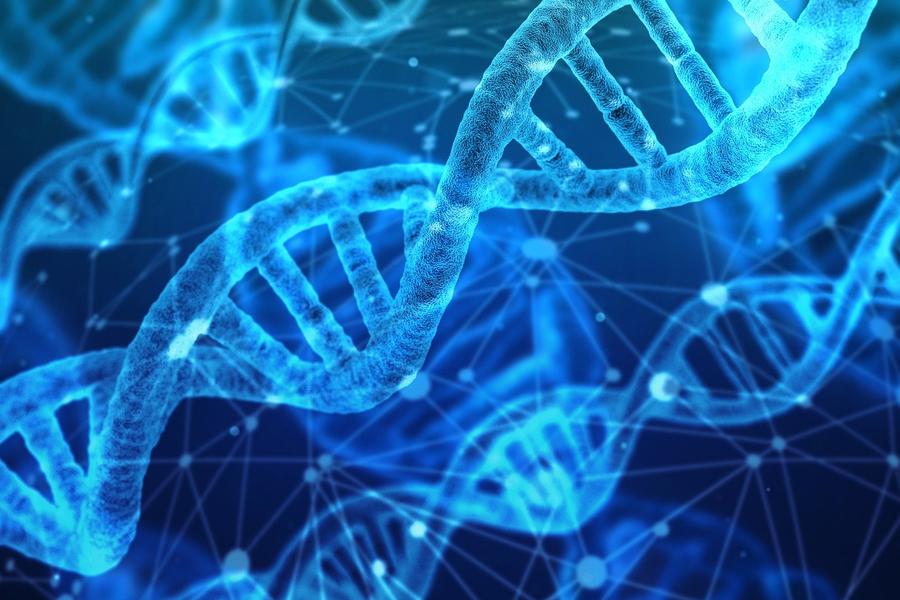 Proceeds will mainly be used for the R&D investment of Tsingke’s gene factory, the upgrading of its technology platform, the talent expansion, and the advancement of global deployment, aiming to build an intelligent and automatic production platform that meets global standards.